Against Flying Foes, Bows Are Deadly 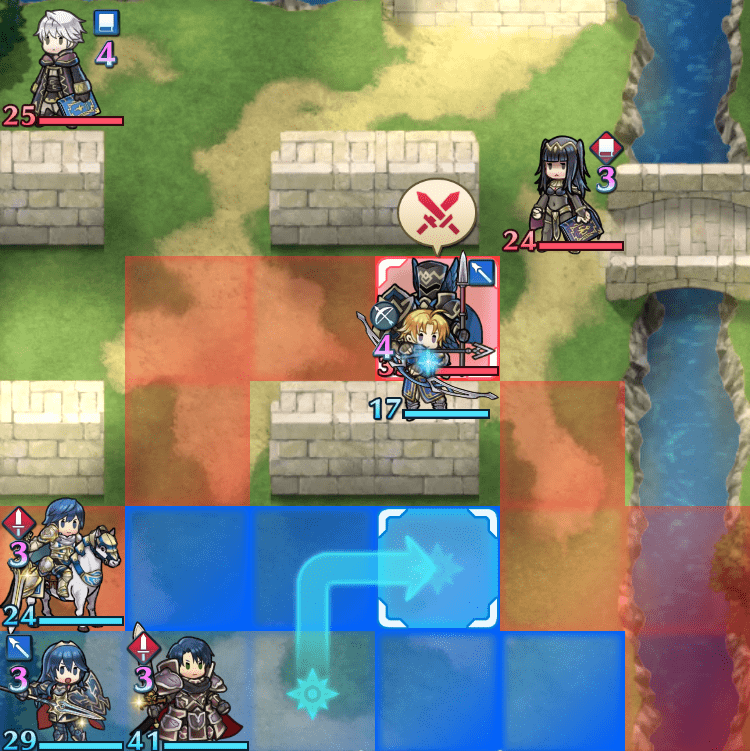 Similar to bows, daggers can be used to attack foes from a distance of two spaces. A special feature of daggers is the ability to decrease a foe’s stats. You can increase your firepower even more by having a dagger-wielding ally soften up foes for allies that have high offensive capabilities. 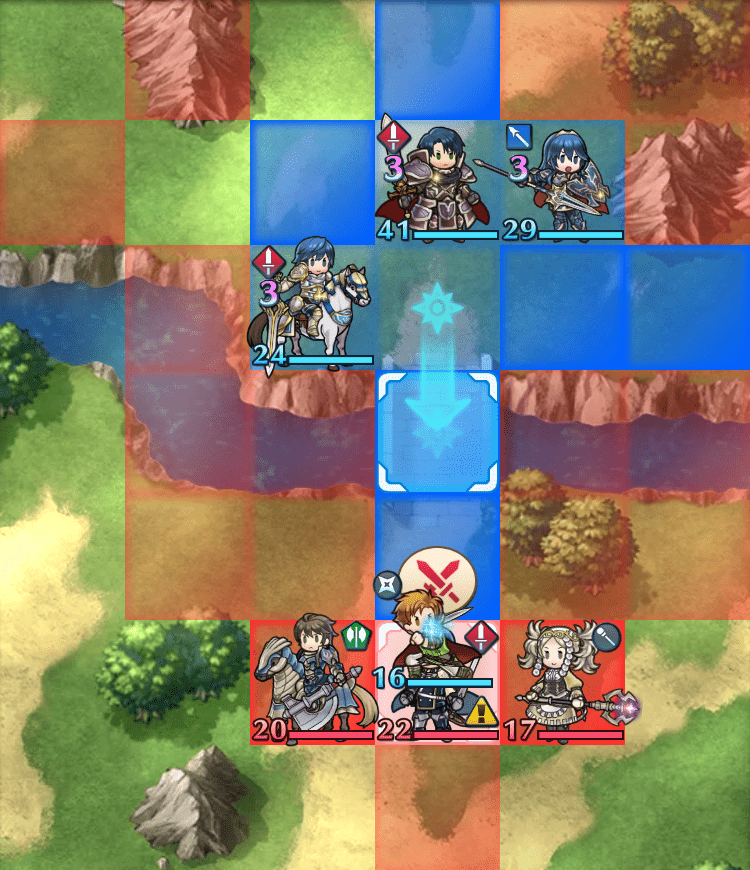