Each Hero can move only a set number of spaces and only over specific types of terrain. This movement ability is divided into four types, such as Infantry and Cavalry. You can tell the movement type by the appearance of the character. You can also tell by the icon next to “LV.” on a Hero’s profile screen. 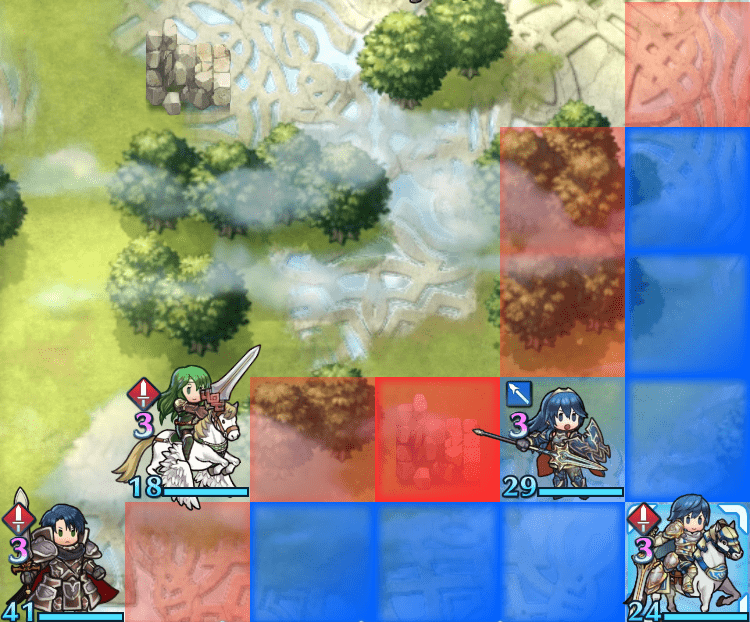 Normally they can move two spaces per turn, but when moving through a forest, they can only move one space. 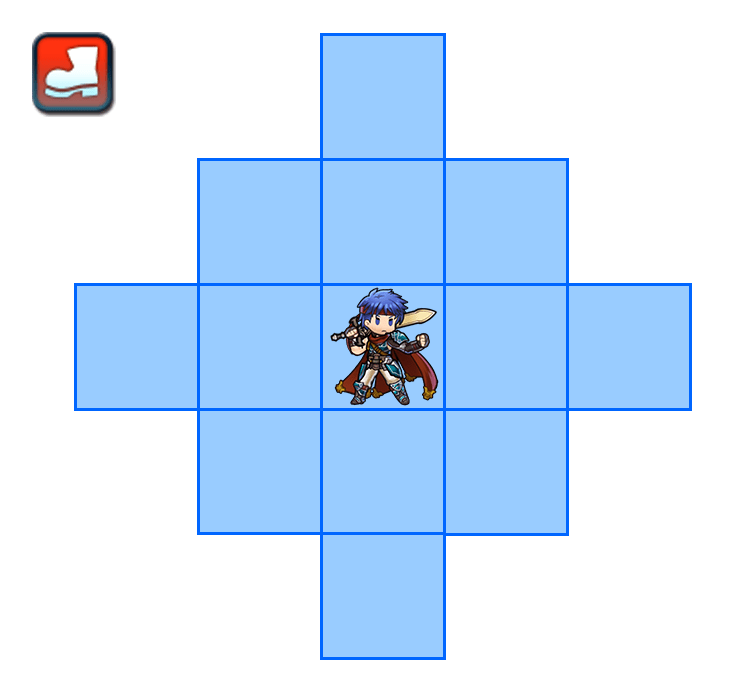 This Hero type moves by flying and can move two spaces per turn. Flying Heroes can travel over terrain like mountains and rivers. 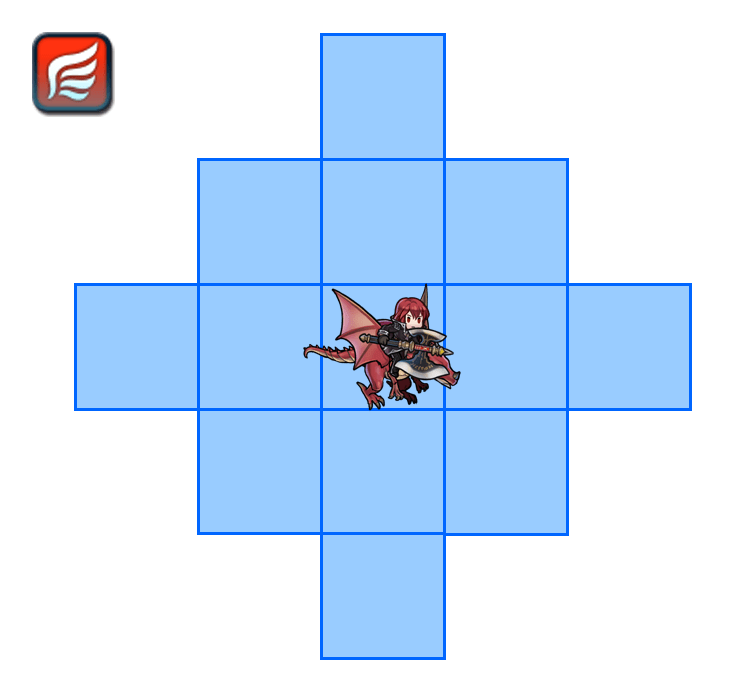 This Hero type rides on a horse. Normally they can move three spaces per turn, but when moving through a trench, they can only move one space. Also, Cavalry Heroes cannot move through forests. 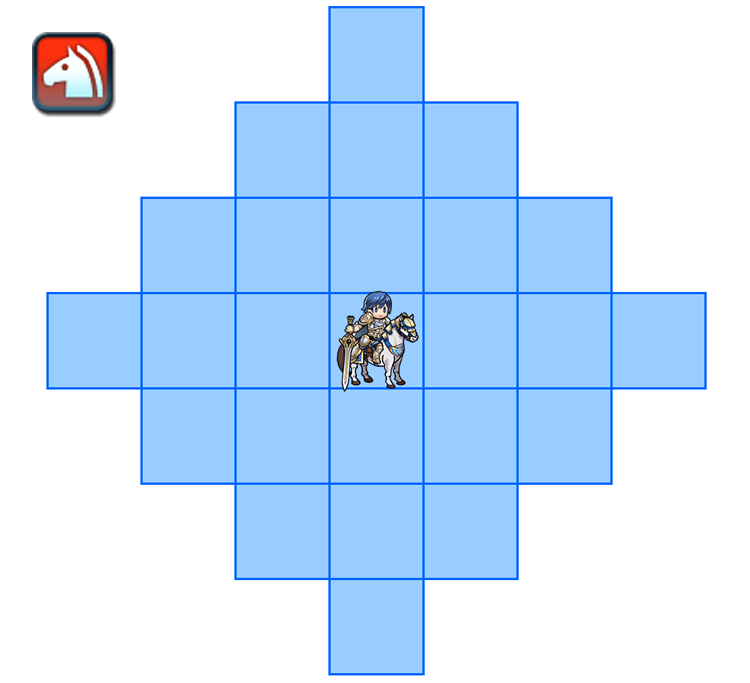 Armored Heroes have poor movement ability but high stats. They can only move one space per turn. 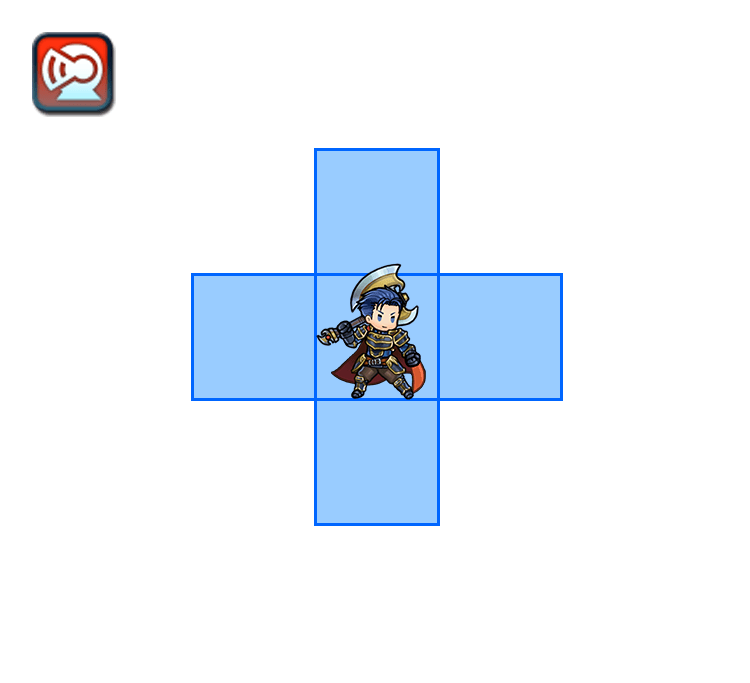