When you attack a foe, you might be hit with a counterattack. Counterattacks will happen when you attack from a position where the foe is also able to attack–like from an adjacent space, for example. Of course, the same conditions apply to allies, so it is possible for your Heroes to counterattack foes. 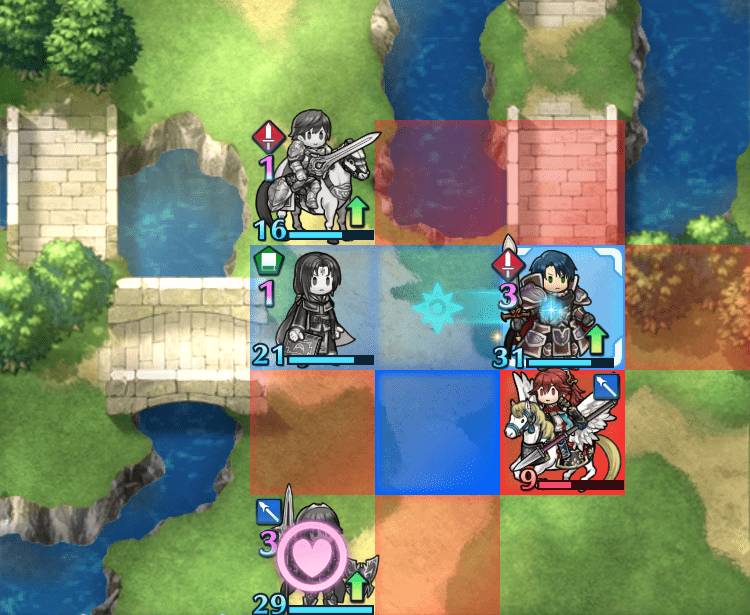 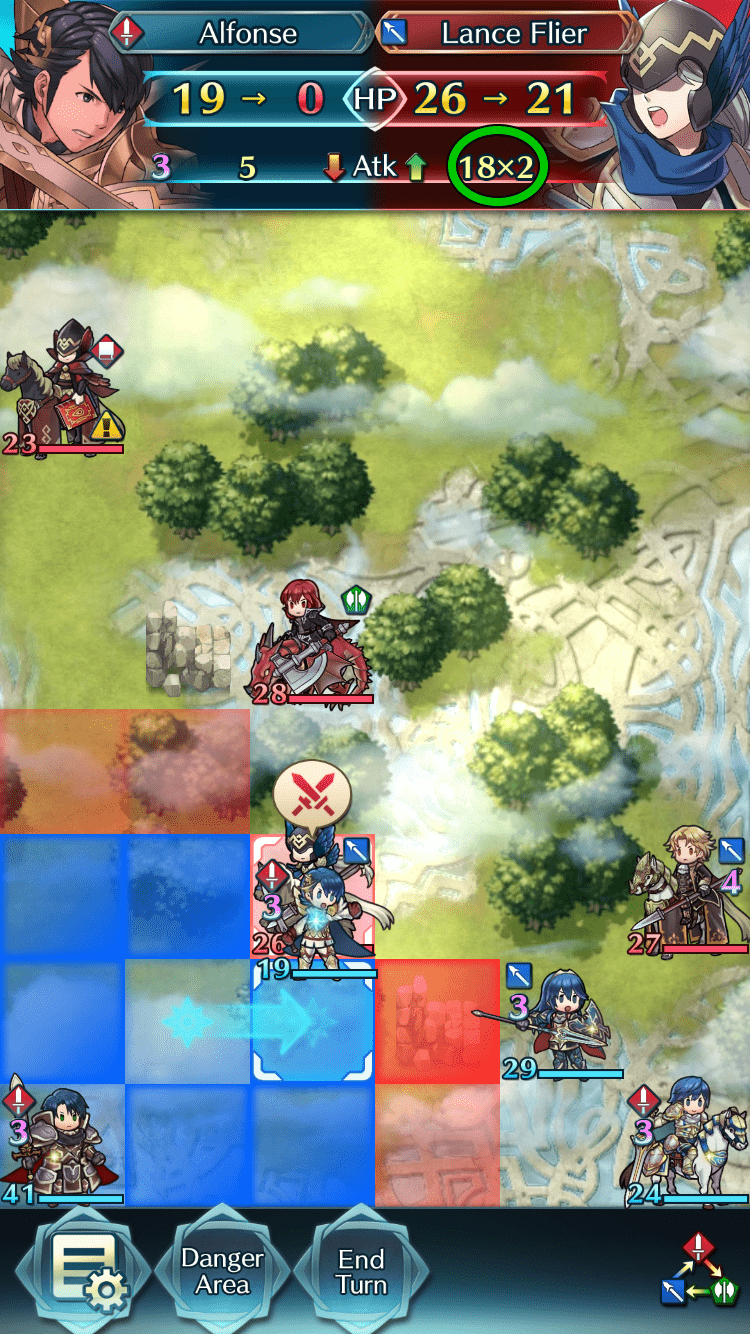