The Formula for Specials with Boosted Damage

Certain special skills come with a damage boost, so a “special damage bonus” value is added to the damage formula.

Note: Decimals are truncated at each stage of calculation. 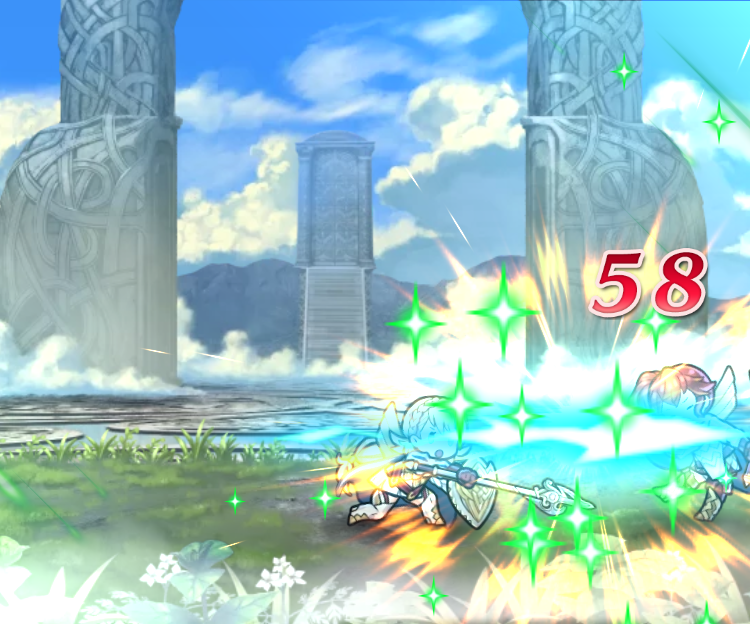 What Is This Special Damage Bonus, Though?

The special damage bonus is an effect inherent to certain special skills, such as Draconic Aura and Glowing Ember. You’ll find text like “Boosts damage by X%” in their descriptions to tell you how much additional damage they deal. 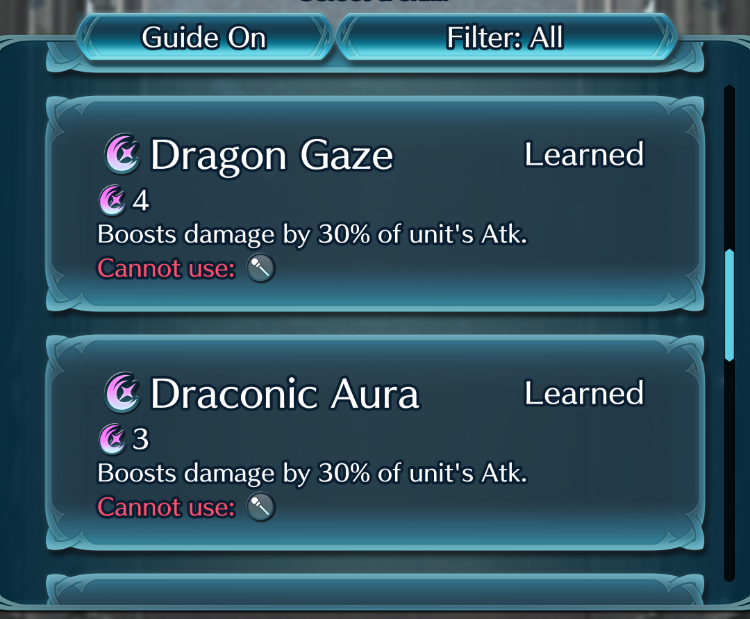 Let’s say a Sharena: Princess of Askr (blue/lance) with 45 Atk attacks a Sword Cavalier (red/sword) with 30 Def using the skill Draconic Aura (30% Atk boost). The resulting damage would be as follows:

Note: Decimals are truncated at each stage of calculation. 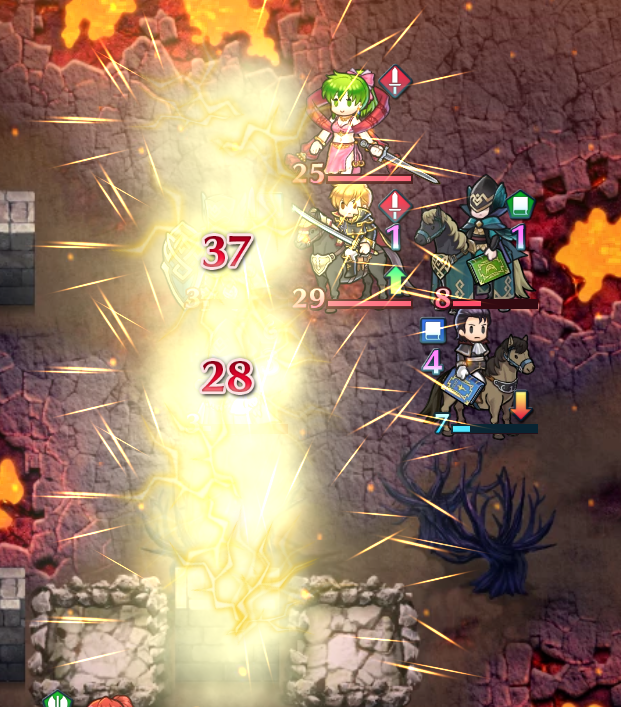