There are some skills that will grant extra damage when triggering a special skill. Unlike the special damage bonus discussed previously, this extra damage is not influenced by foes’ Def, Res, or bonuses from defensive terrain. The formula is simple: 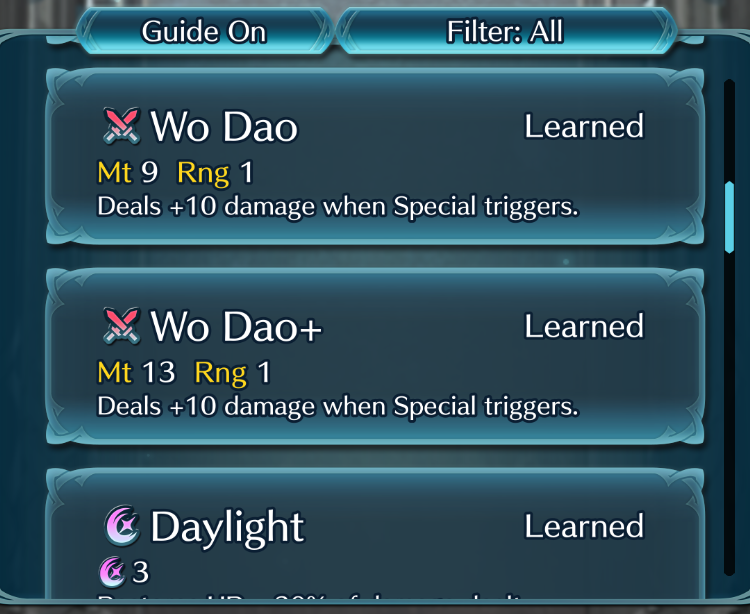 When Damage Is Mitigated by a Fixed Percentage

Some skills and special skills, such as Pavise and Ice Mirror, can mitigate damage by a fixed percentage. When these skills trigger, the final mitigated damage is calculated using the following formula:

When Damage Is Mitigated by a Fixed Value

Shield Pulse and other skills can mitigate damage by a fixed amount when they trigger. This fixed amount is subtracted from the calculated final damage using the following formula: 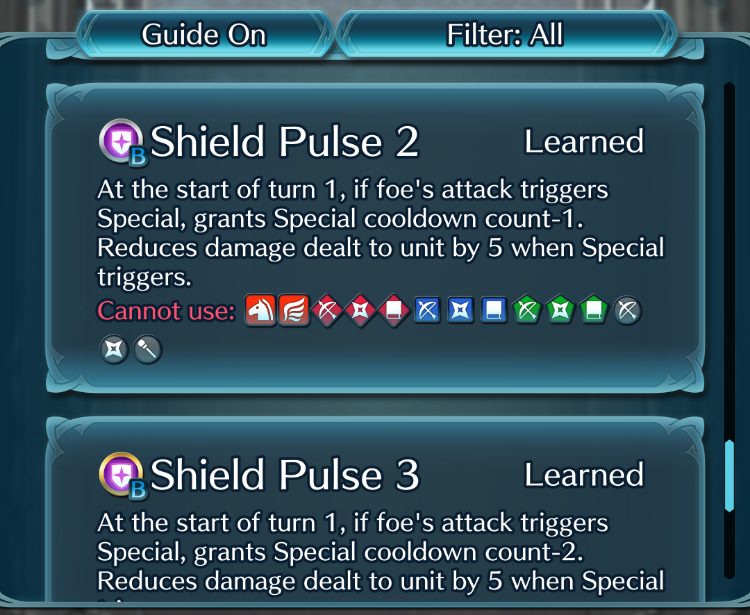