Dragonflowers can be used to increase the stats of Heroes. There are four different kinds of Dragonflowers corresponding to each unit’s movement type, and they can be received as rewards from Heroic Ordeals, Allegiance Battles, or Aether Raids. To increase stats using Dragonflowers, select Allies → Ally Growth → Use Dragonflowers. 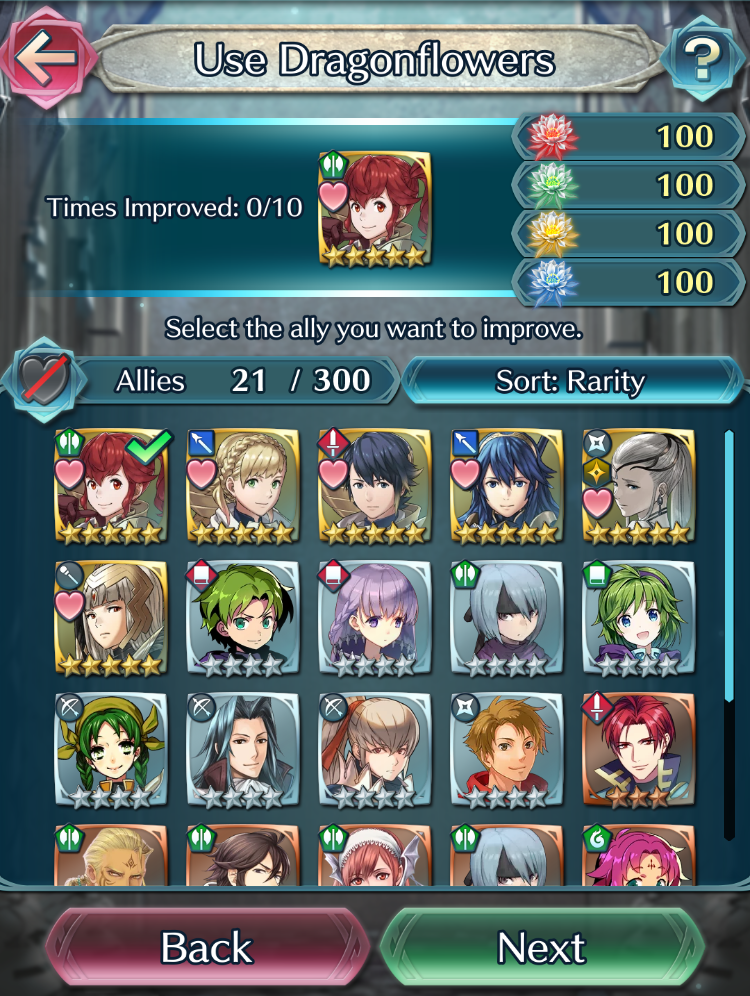 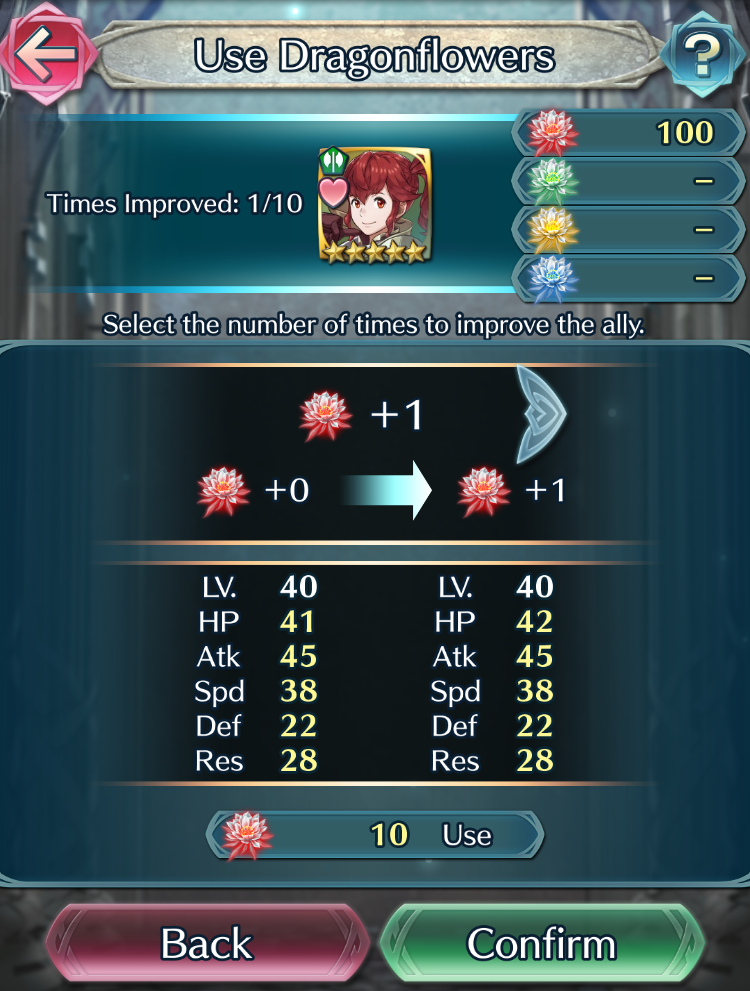 Heroic Ordeals consists of maps where you can obtain Dragonflowers. You can attempt these maps by selecting Battle → Story Maps → Heroic Ordeals. 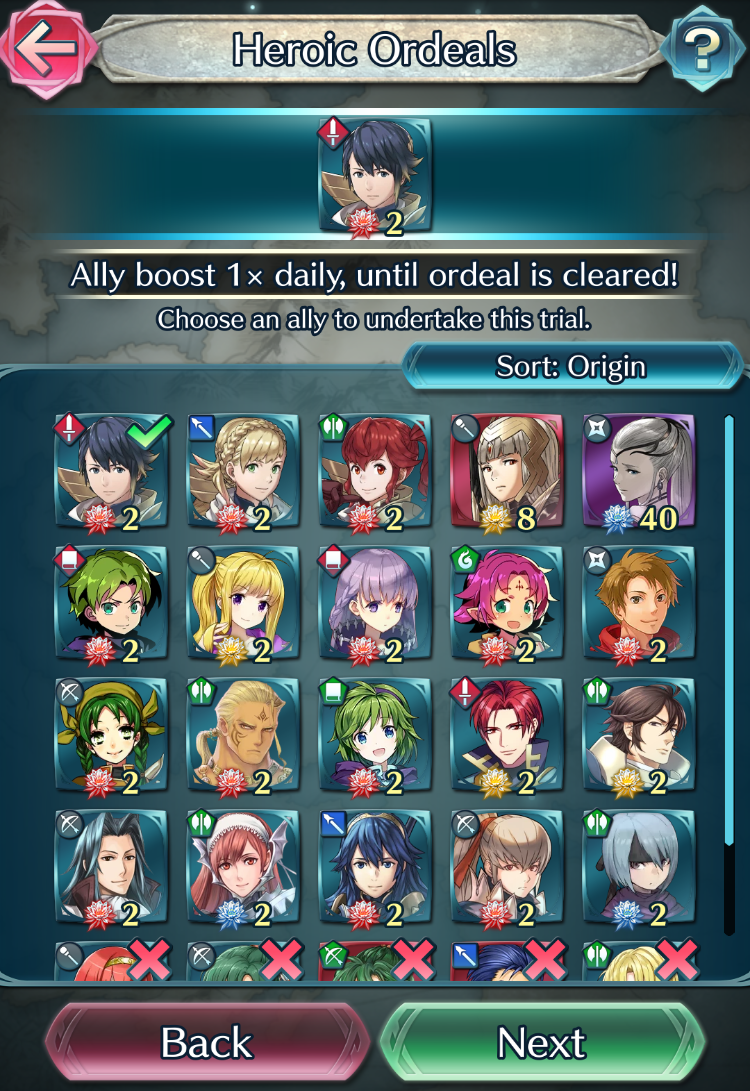 The challenger (the Hero undertaking the ordeal) and one additional ally will form a team of two in order to do battle against a team of four foes. To clear the ordeal, the challenger must defeat at least two foes, you must defeat all foes within 20 turns, and all allies must survive. Furthermore, allies undertaking an ordeal will receive a once-per-day boost to their stats until a map has been cleared, so don’t miss out on this! 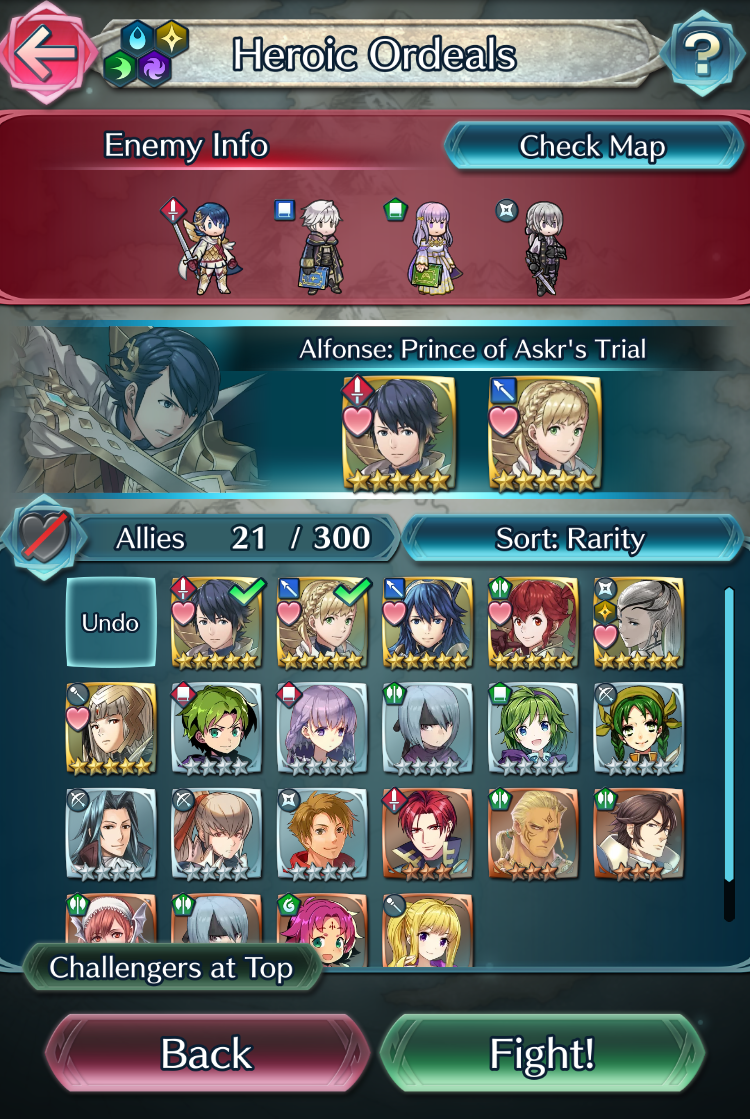