The five summoning stones that appear when you perform a summoning are color-coded to represent different Hero types. To give examples of the primary weapons for each type, red stones yield sword allies, blue stones yield lance allies, green stones yield axe allies, and colorless stones yield bow and dagger allies. As such, you have a degree of choice over which color of Hero you want to summon. However, the stone colors that appear are randomly chosen, so you won’t always be able to keep summoning Heroes of a certain color. 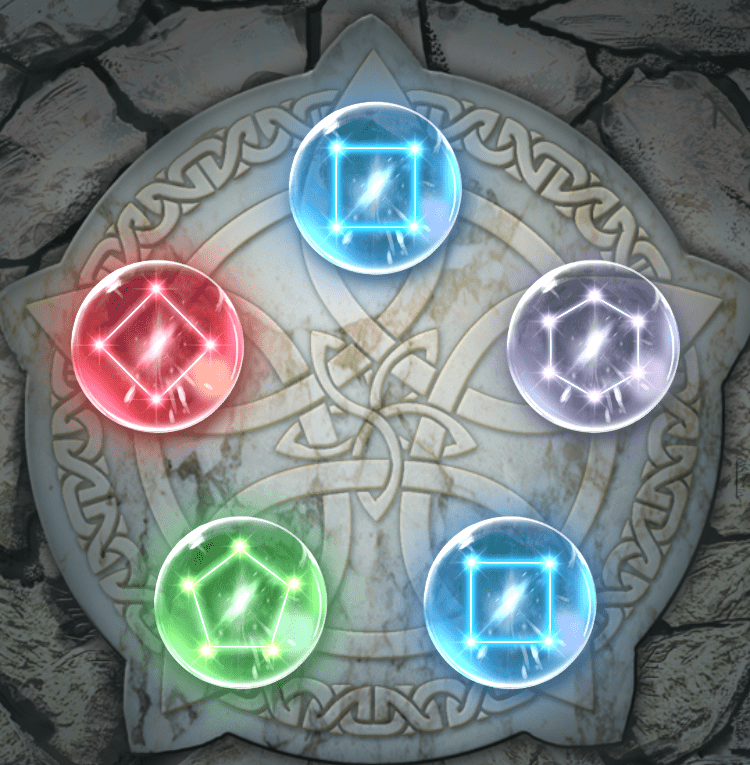 As soon as you start summoning, the chance of being able to summon a 5★ Hero on general summoning banners is fixed at 3.00% for both the 5★ Focus and 5★ categories. However, if you summon Heroes that are 4★ or lower five times in a row, the appearance rate of 5★ Heroes will receive a +0.5% increase when you start a fresh Summon screen. Once you summon a 5★ Hero, the appearance rate for both 5★ Focus and 5★ will return to the initial 3.00%. 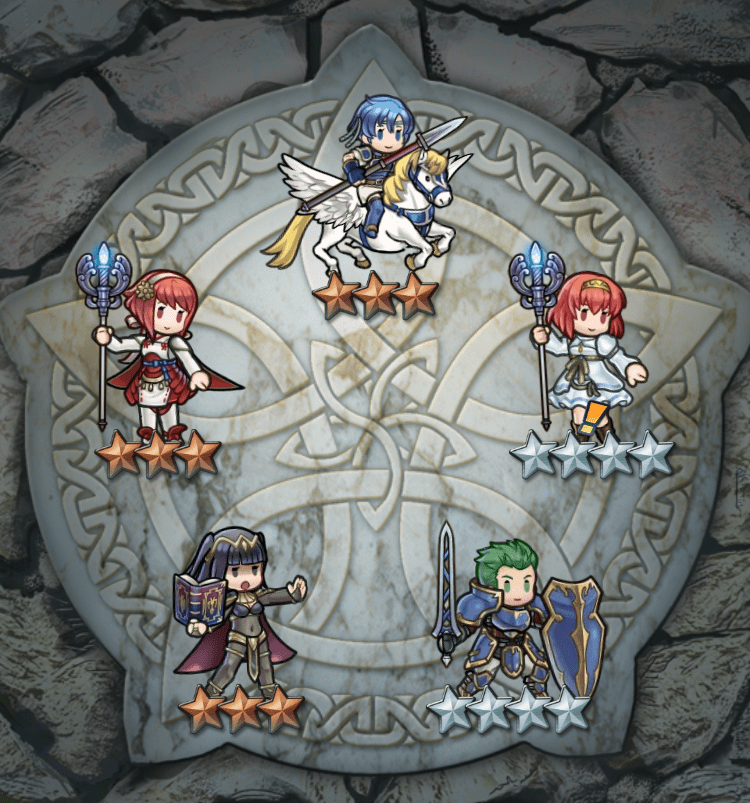