When you’re inheriting skills, start by filling in the empty skill slots for the Hero who’s receiving the skills. Assist skills and special skills are particularly worth prioritizing in this way.

Sometimes, you can match together several different skills to create synergy between them. Look at the weapons and skills your Heroes have and see what you can come up with. 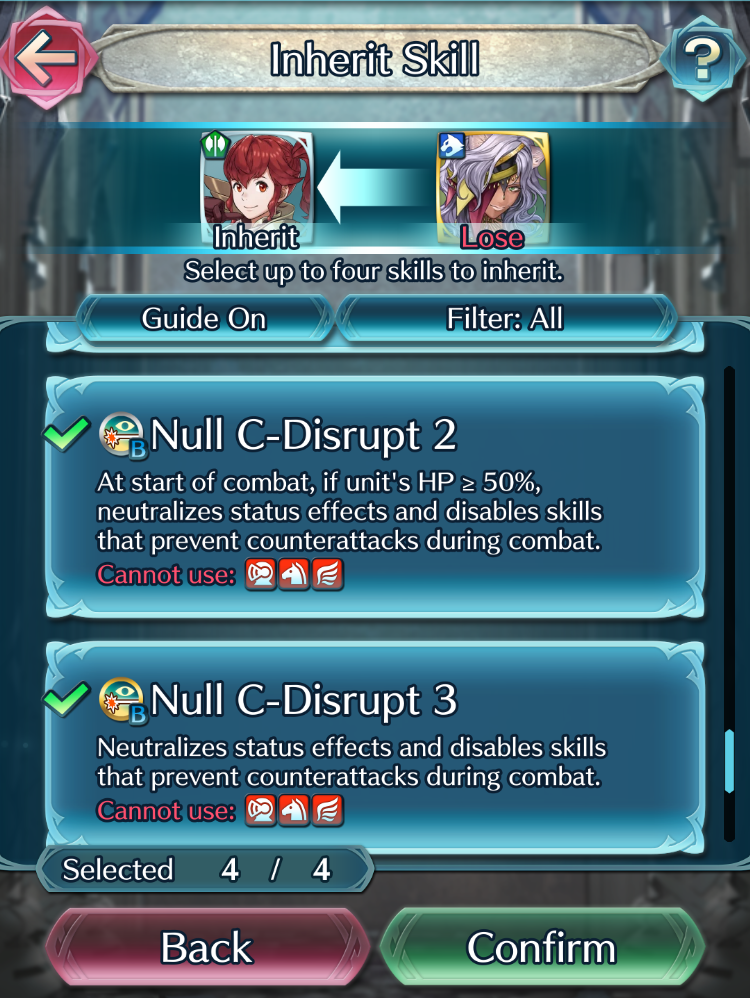 “Raven” tomes are effective against colorless enemies, and you can pair these with the Triangle Adept skill to do even more damage when the Hero has the advantage. Triangle Adept will also trigger when fighting enemies the Hero has a color advantage against, making this combination favorable in two different matchups. 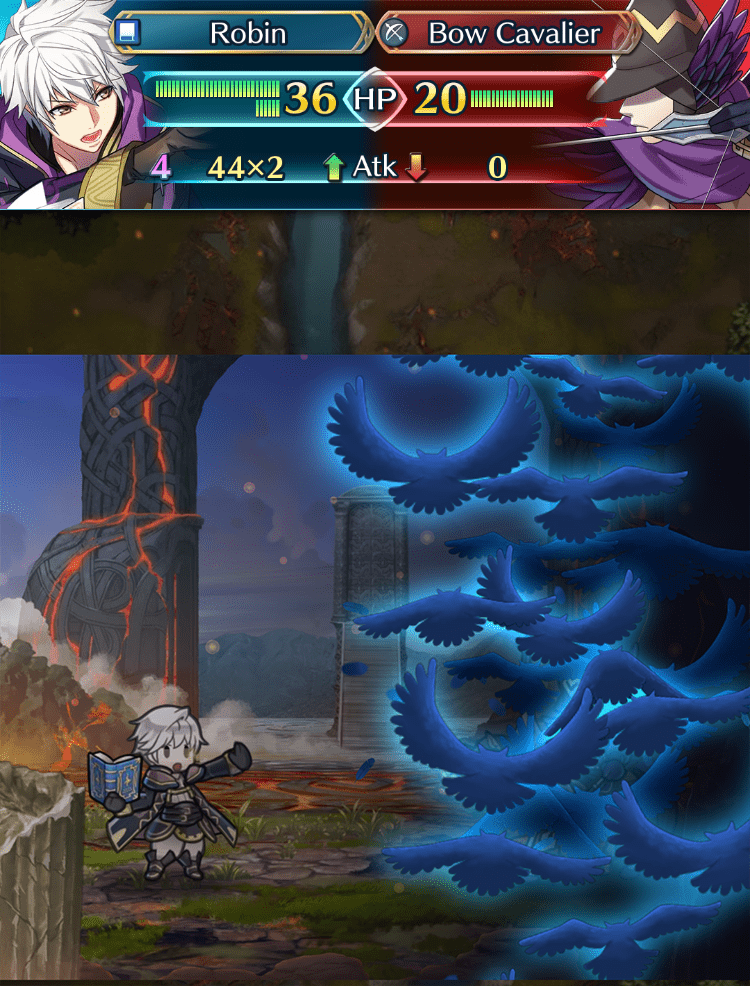 This combination matches skills from the Vengeance family together with Fury. The former increases the damage of a Hero’s special skill whenever that Hero takes damage, while the latter has the property of depleting the Hero’s health whenever they fight. As the Hero will keep taking damage the more they fight, the damage bonus from Reprisal (30% of the value of maximum HP minus current HP) will continue to increase.