This skill gives infantry allies with an attack range of 1 the ability to counterattack at long range. 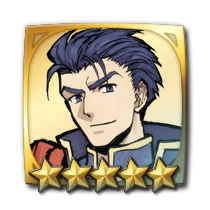 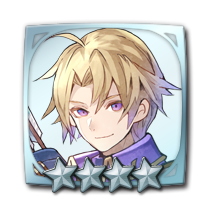 When the unit’s HP is below a certain amount, the unit can attack first during a counterattack. 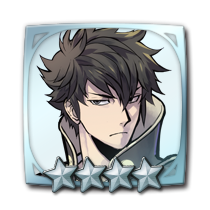 When the unit’s HP is below a certain amount, the unit can perform follow-up attacks when counterattacking. 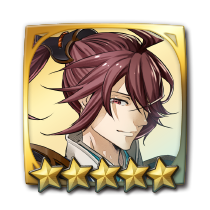 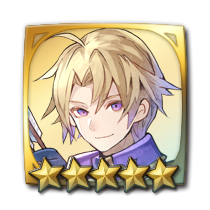 B Skill: Wings of Mercy

If an ally’s HP is below a certain amount, the unit with this skill can move to a space neighboring that ally regardless of distance. However, the unit can only move to spaces with terrain over which it can travel. 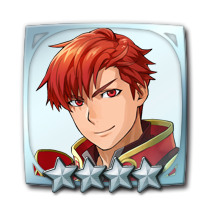 Increases the Atk of adjacent allies by a maximum of +4 at the start of the turn. 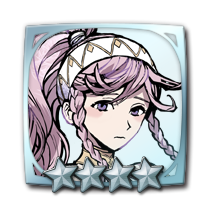 Increases the Spd of surrounding allies (within two spaces) by a maximum of +3 during combat. 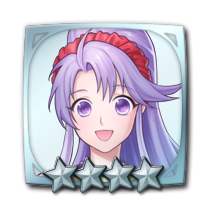 Increases the Atk and Spd of adjacent allies by +6 at the start of the turn. 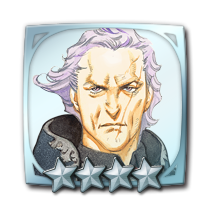 Increases the Def and Res of surrounding cavalry allies (within two spaces) by +4 during combat. 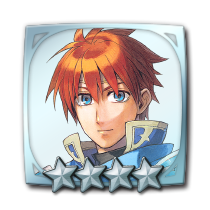