Infantry won’t be able to cross through the lava terrain, but with the aid of flying allies equipped with Guidance or Reposition, they can take shortcuts to get around more efficiently. Another effective strategy is to inflict damage on foes with ranged attacks from across the lava. 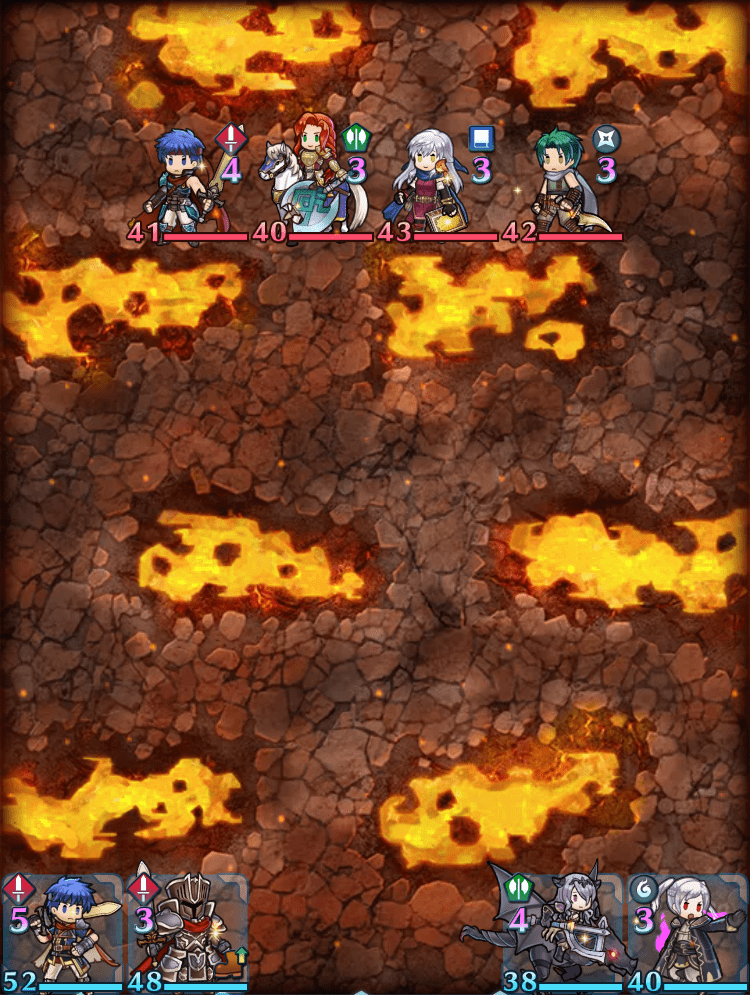 This is a map where the combat area is split into two bridges. Fighting on the bridges is likely to result in something of a traffic jam, so you should look to focus on concentrating your forces on the central island or lure your foes to the bottom of the screen. Once again, flying allies with Reposition can really boost your mobility by taking your allies from bridge to bridge. 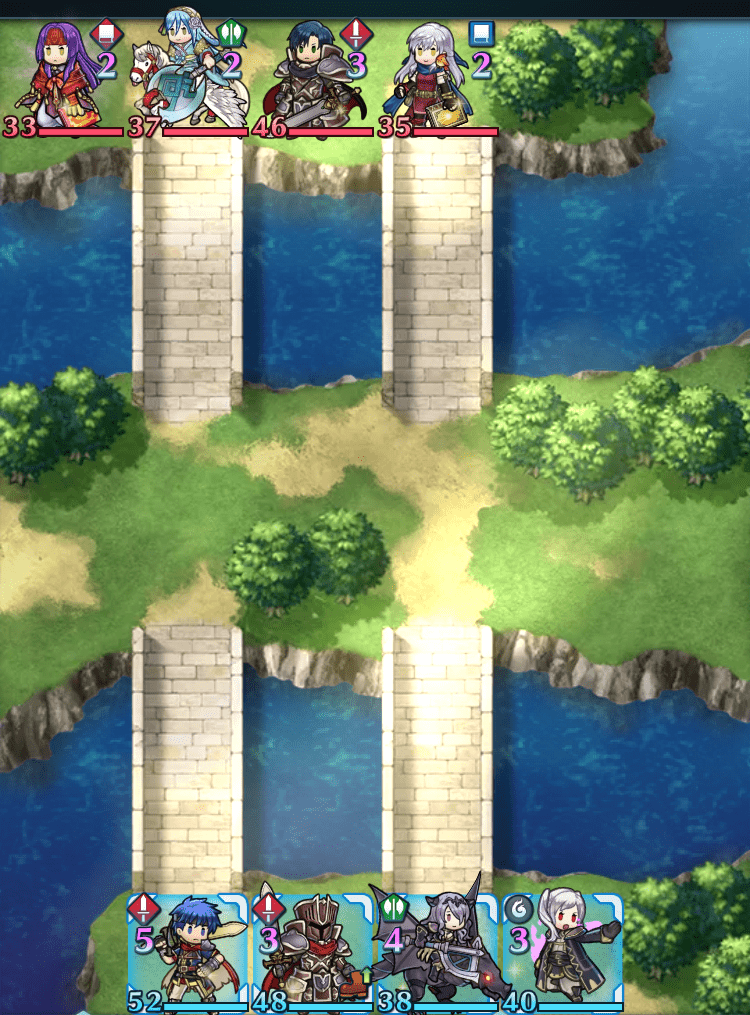 This map has trenches in the central area, which can shut down the mobility of cavalry. With that in mind, you could instead focus your strategy on infantry and flying allies, who are unaffected by this terrain, and meet your enemy’s attack in the center of the map. However, if you absolutely have to use cavalry units, you can always go around the left and right sides of the map, where their mobility won’t be hindered. 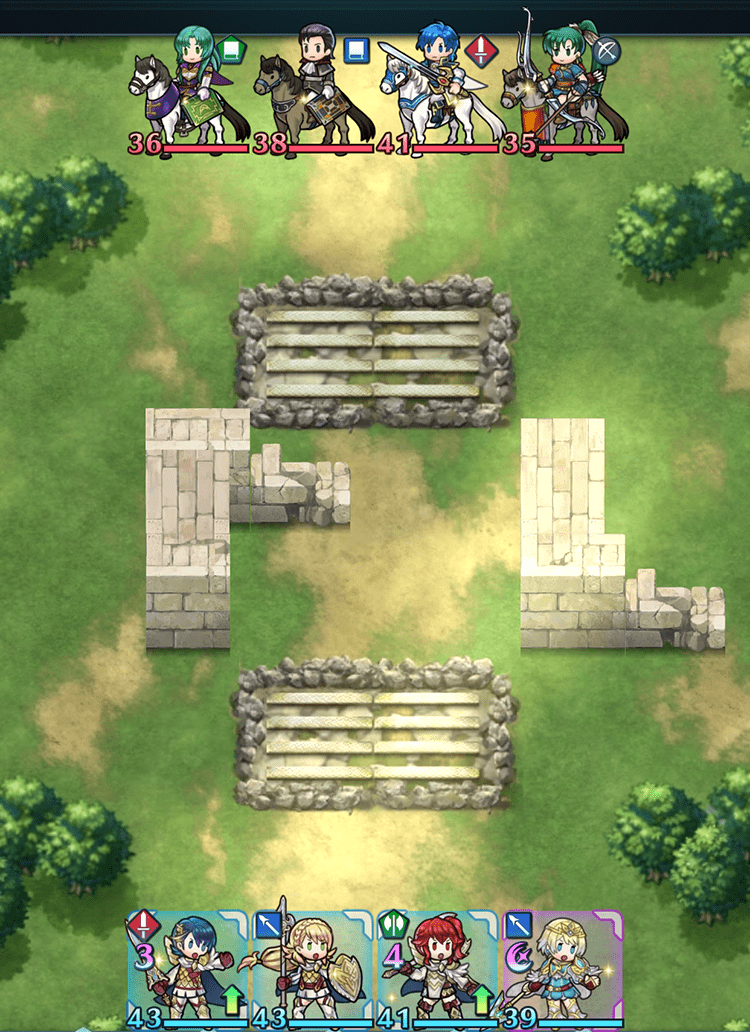