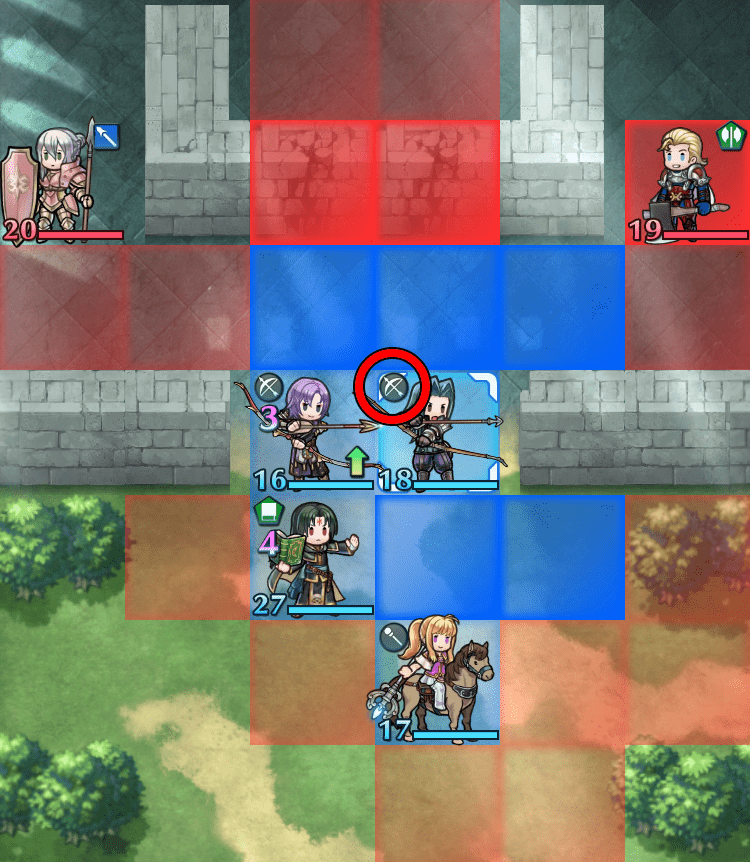 There are three types of colorless weapons: bows, daggers, and staves. Bows and daggers can attack enemies from a distance of two spaces, while staves are used to recover your allies’ HP. When using colorless weapons, fighting differs from when using conventional weapons like swords and axes. We’ll explain this in detail later! 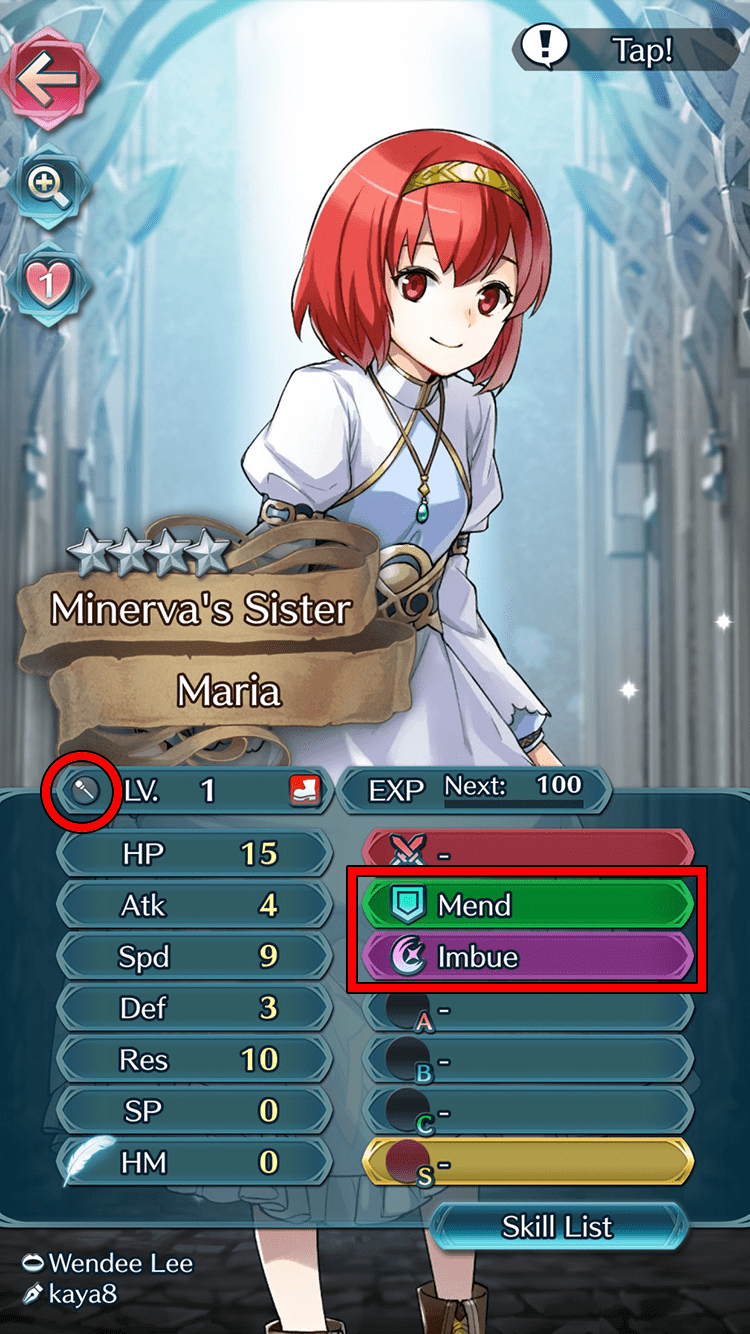