Here are some 5★ Heroes who can be obtained simply by progressing through the story.

Complete “Xenologue 3: The People’s Hero” in Paralogues to obtain Ike: Vanguard Legend. Ike has a skill that speeds up the cooldown on his special skill, and he’s also capable of countering attacks from any distance. His powerful special skill lets him heal himself while attacking. 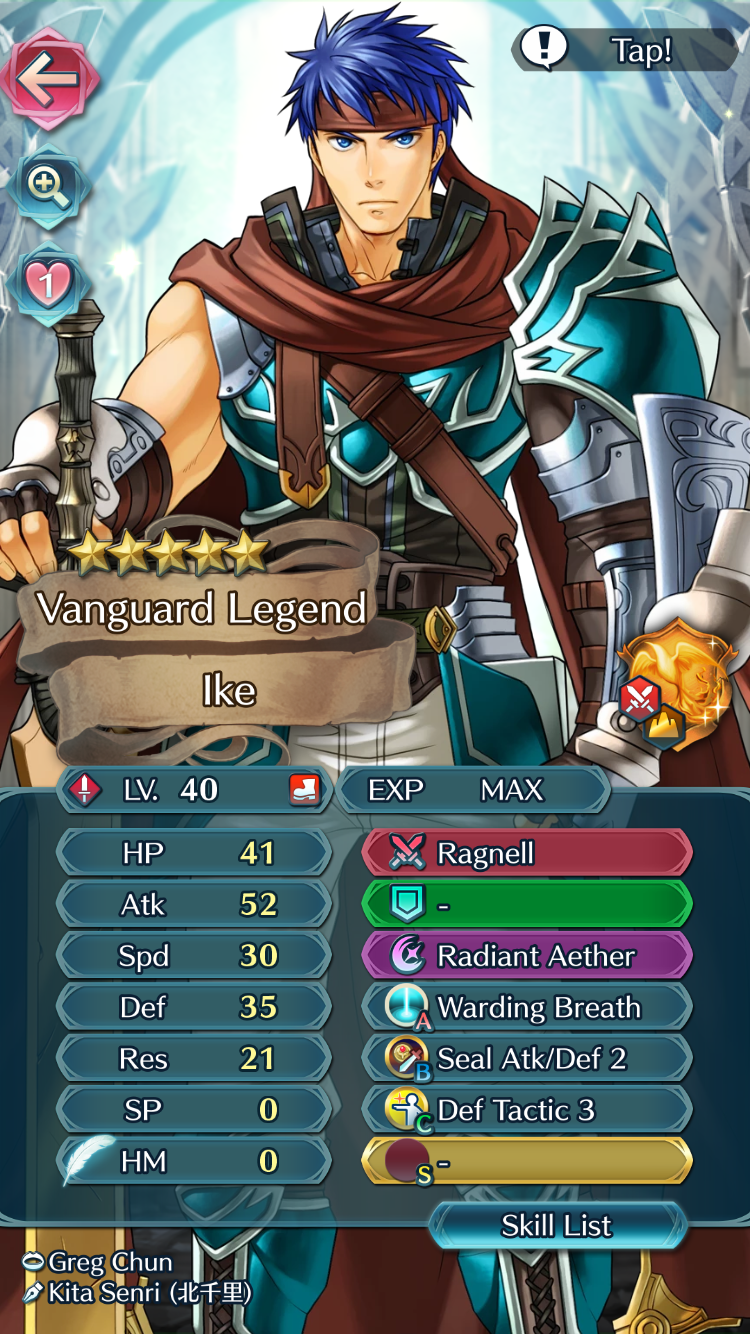 Complete “Chapter 1: The Flame” in Main Story Book II to obtain Fjorm: Princess of Ice. Fjorm can counter from any distance, and her stats are high overall. She also has a special skill that makes her excellent at both attacking and defending. 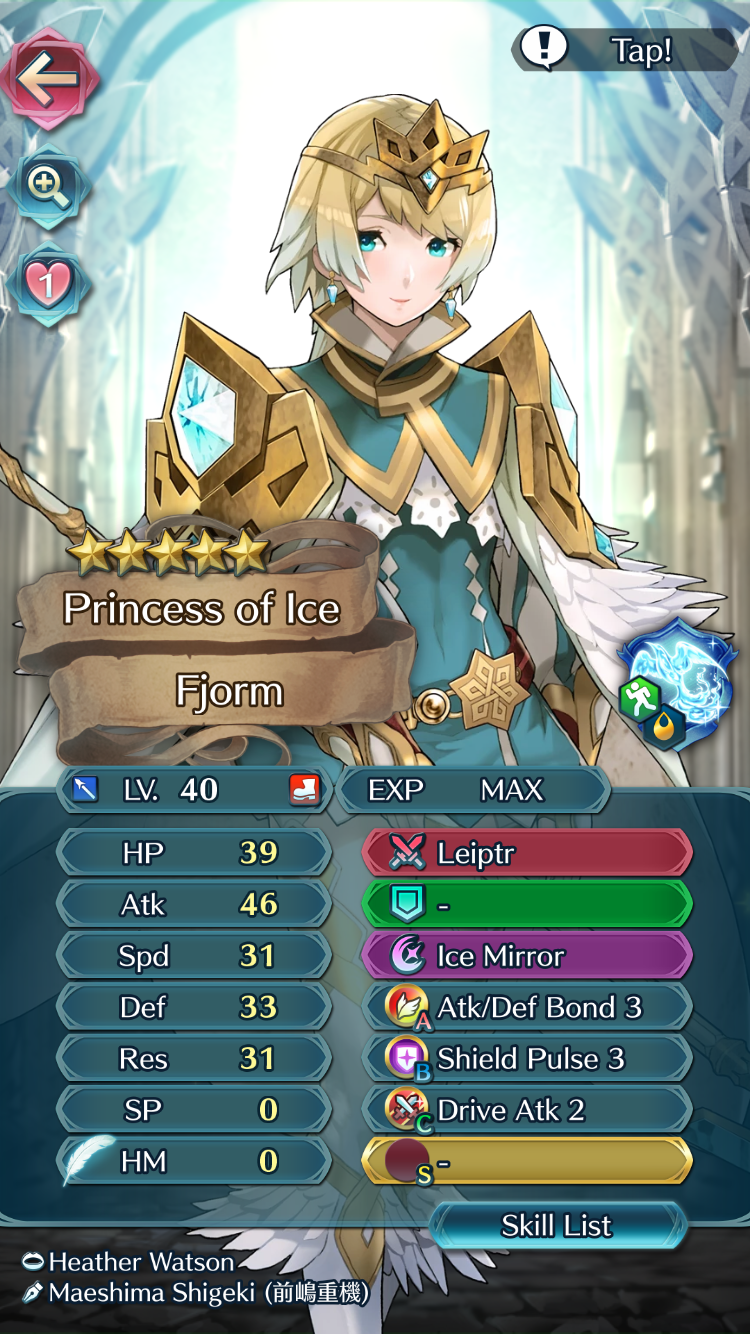 Complete “Chapter 1: Death” in Main Story Book III to obtain Eir: Merciful Death. Eir has a skill to restore 10 HP to whichever ally’s HP is lowest (after taking damage) at the start of a turn. 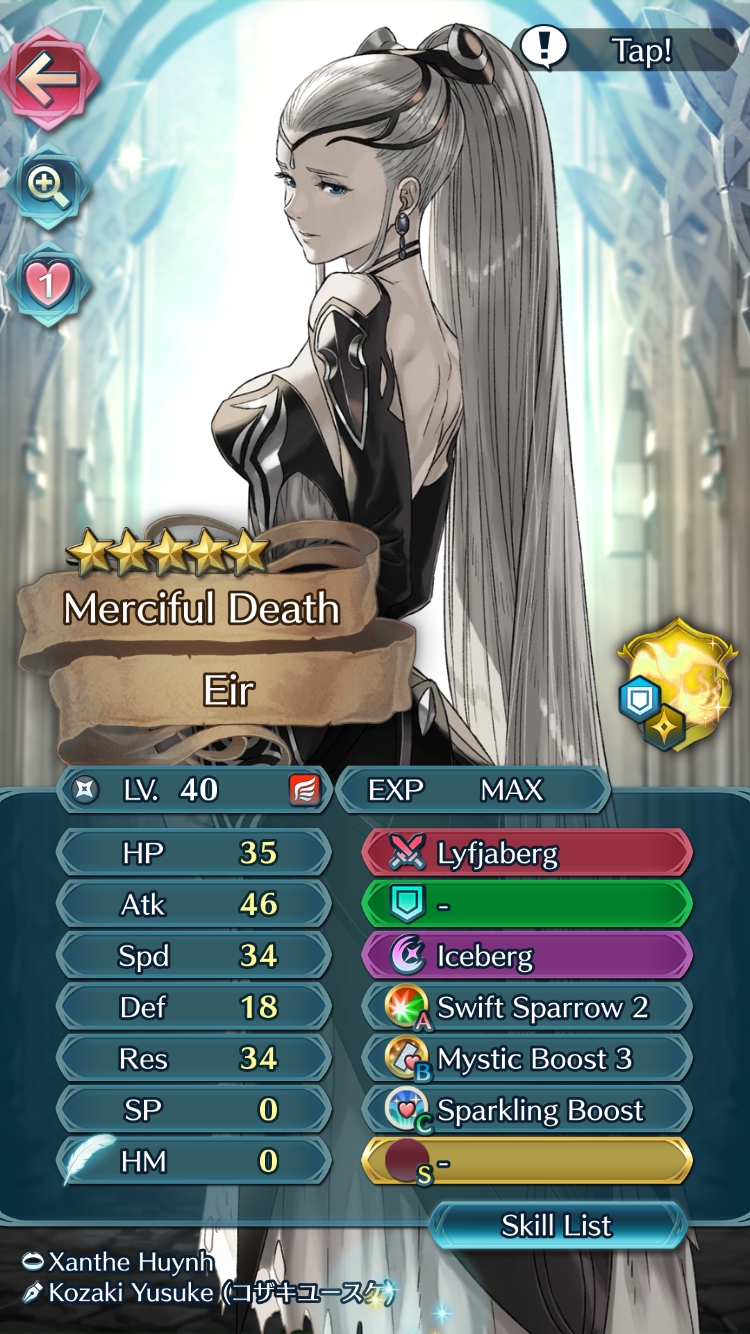 Free Summons will provide you with one 5★ Hero. While all of the 5★ Heroes are powerful assets, here are some recommendations if you’re having trouble choosing.

Available in “Free Summon: Arrival of the Brave.” Hector can counter ranged attacks, as well as perform follow-up attacks regardless of speed if he initiates combat. A rock-solid option when it comes to both attacking and defending. 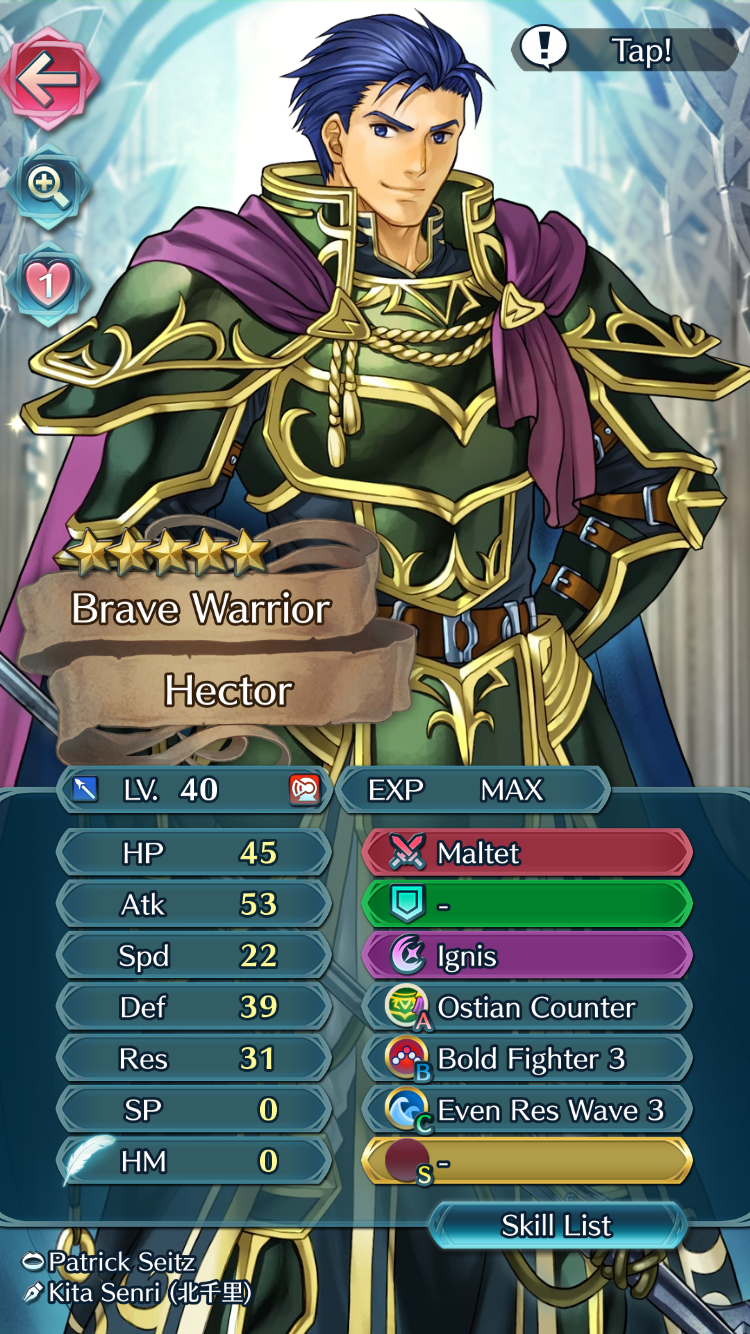 Available in “Free Summon: Arrival of the Brave.” Veronica’s weapon skill prevents foes from countering her and lets her debuff foes and buff allies when she attacks. 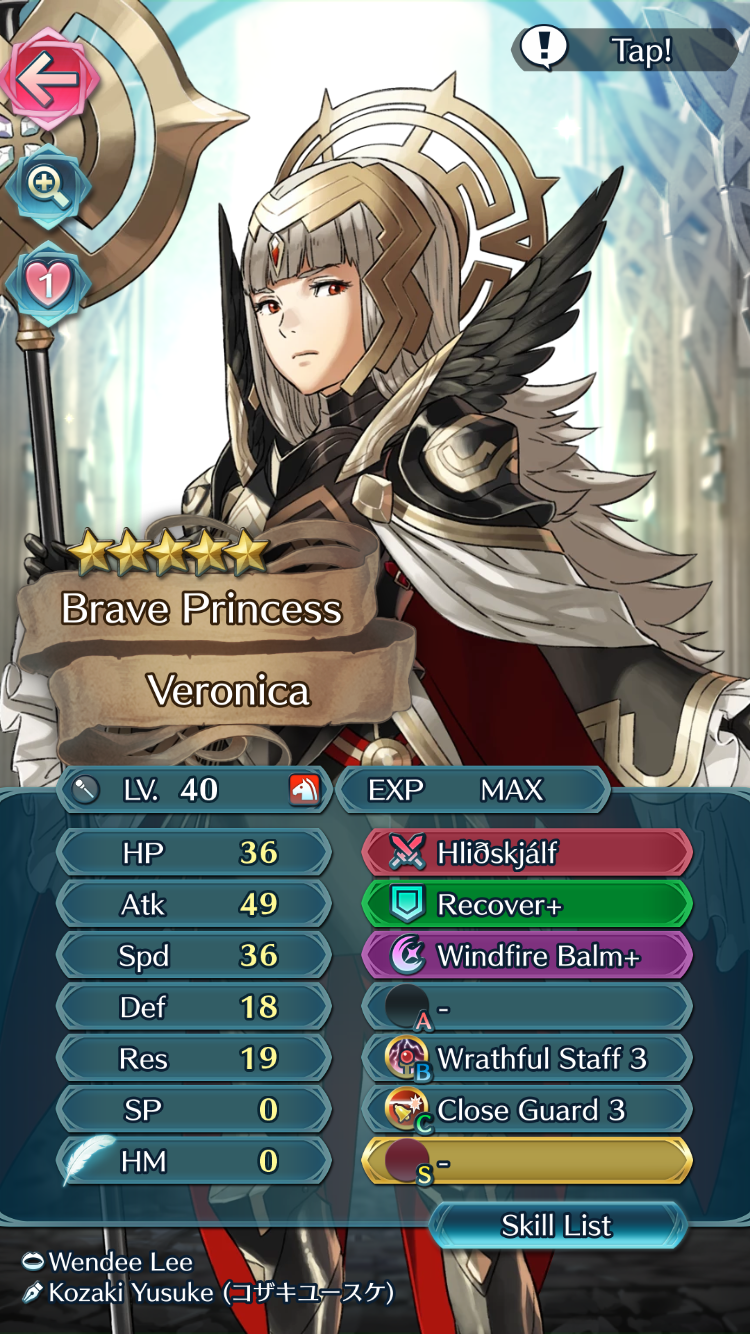 Available in the “Free Summon: Brave Echoes” Summoning Focus. A versatile flier who is effective against armored units and cavalry. 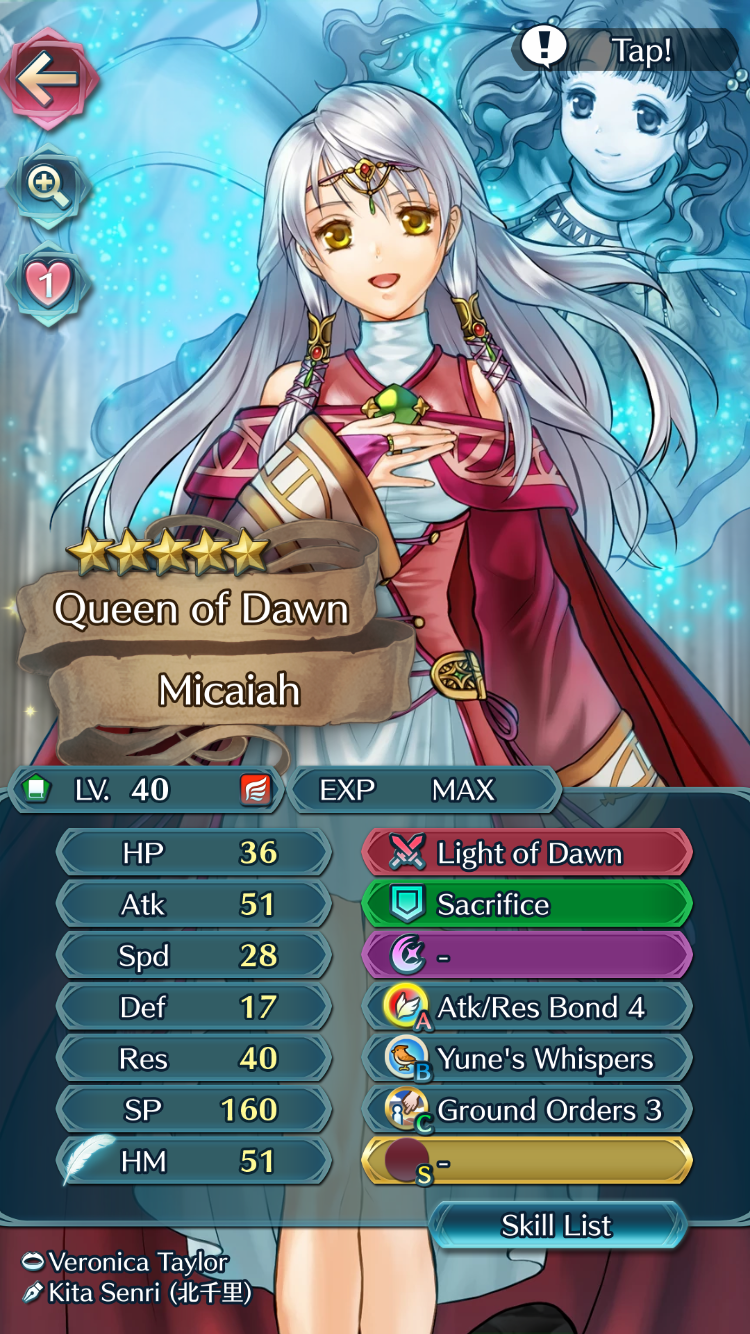 Available in the “Free Summon: Brave Echoes” Summoning Focus. Effective against dragons and beasts, and gains buffs if he attacks first. 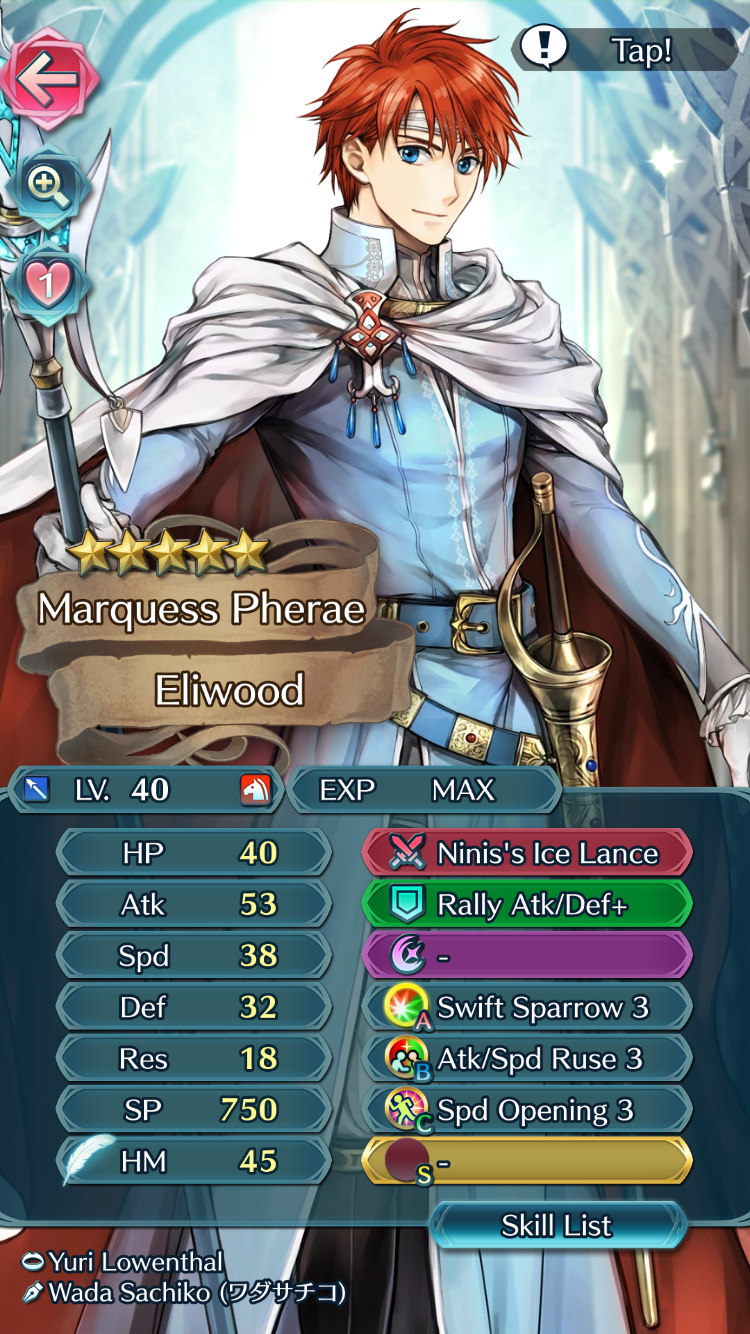 You can earn all kinds of rewards by completing Heroes’ Path quests. Completing certain quests will reward you with 5★ Heroes. 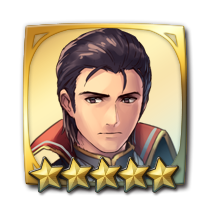 His weapon skill Dire Thunder allows him to attack twice in a row if he attacks first. 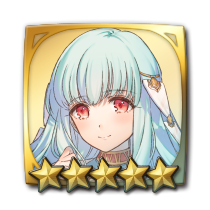 A dancer with access to the Dance skill, which lets an ally act a second time. She is also equipped with a skill that boosts the Def and Res of dragon allies. 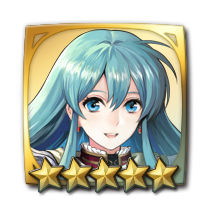 She has a number of skills that buff Atk and Spd. This includes Swift Sparrow 2, a powerful skill that gives her +4 Atk and Spd during battle when she attacks first. 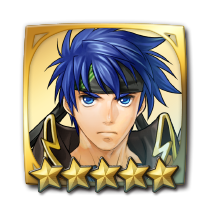