Combat Manuals contain the knowledge of allies who have been sent home. They can be used as the source for actions like Inherit Skill or Merge Allies. Bear in mind, however, that when you create a Combat Manual from an ally, that ally will no longer be available to you as a unit. To create a Combat Manual, select Manage Barracks from the Allies menu. 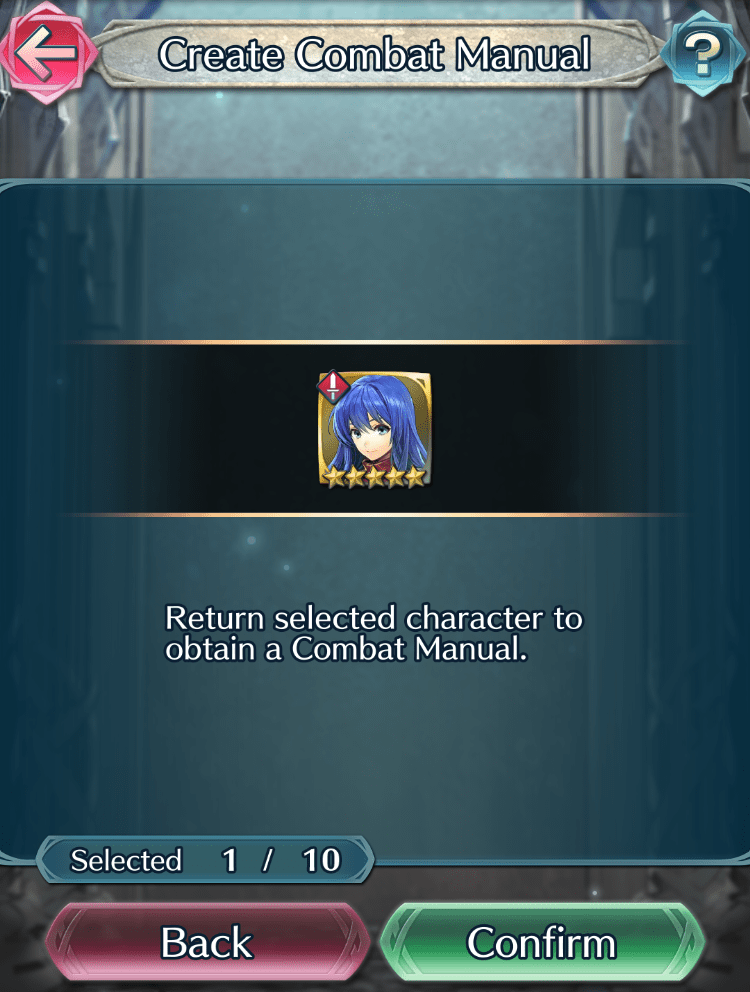 You can have up to 9,999 Combat Manuals per ★ rating for each Hero. Combat Manuals won’t take up space in your barracks, so if you’re holding on to a lot of allies to use for inheriting skills or merging, you can replace them with Combat Manuals to free up space.

A Couple of Precautions 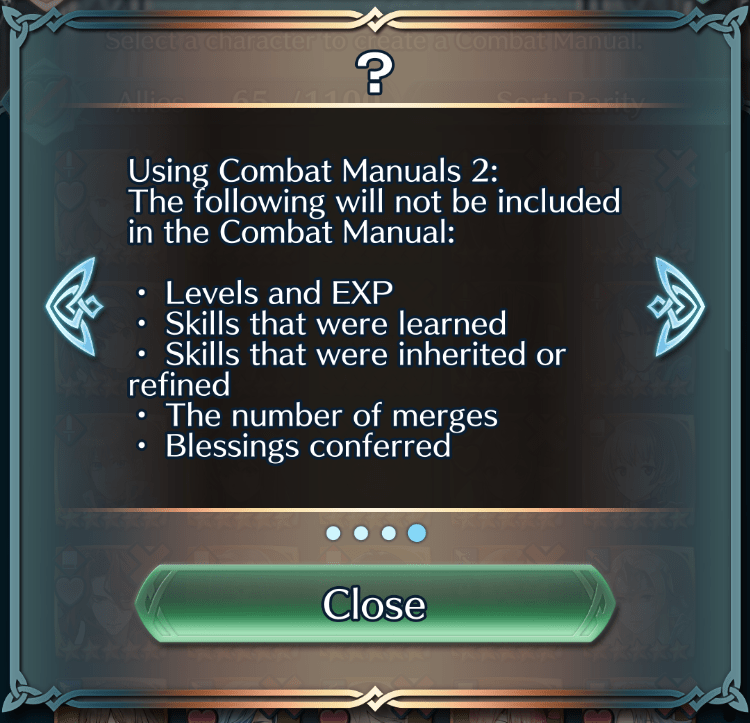 Useful for Unlocking Potential, Too! 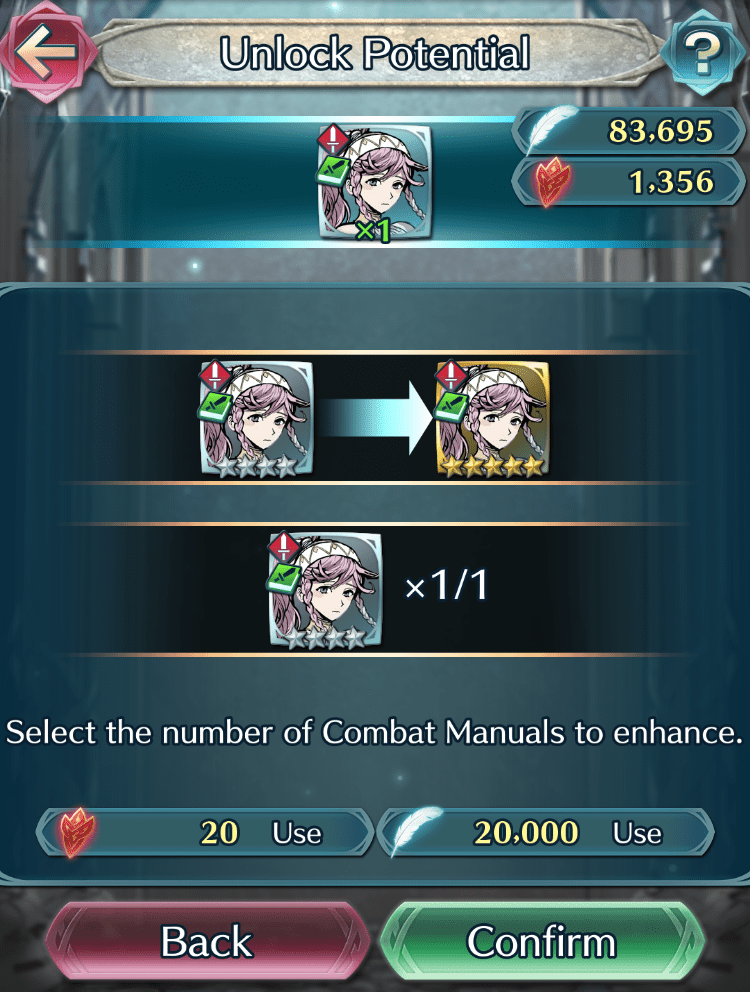