Attack and Defend to Increase Your AR Tier!

In Aether Raids, you’ll do battle with rivals from other worlds in maps where you’ll either be attacking or defending. Beat your rivals to increase your Lift, which in turn increases your AR Tier. The higher your tier, the more rewards you can earn! 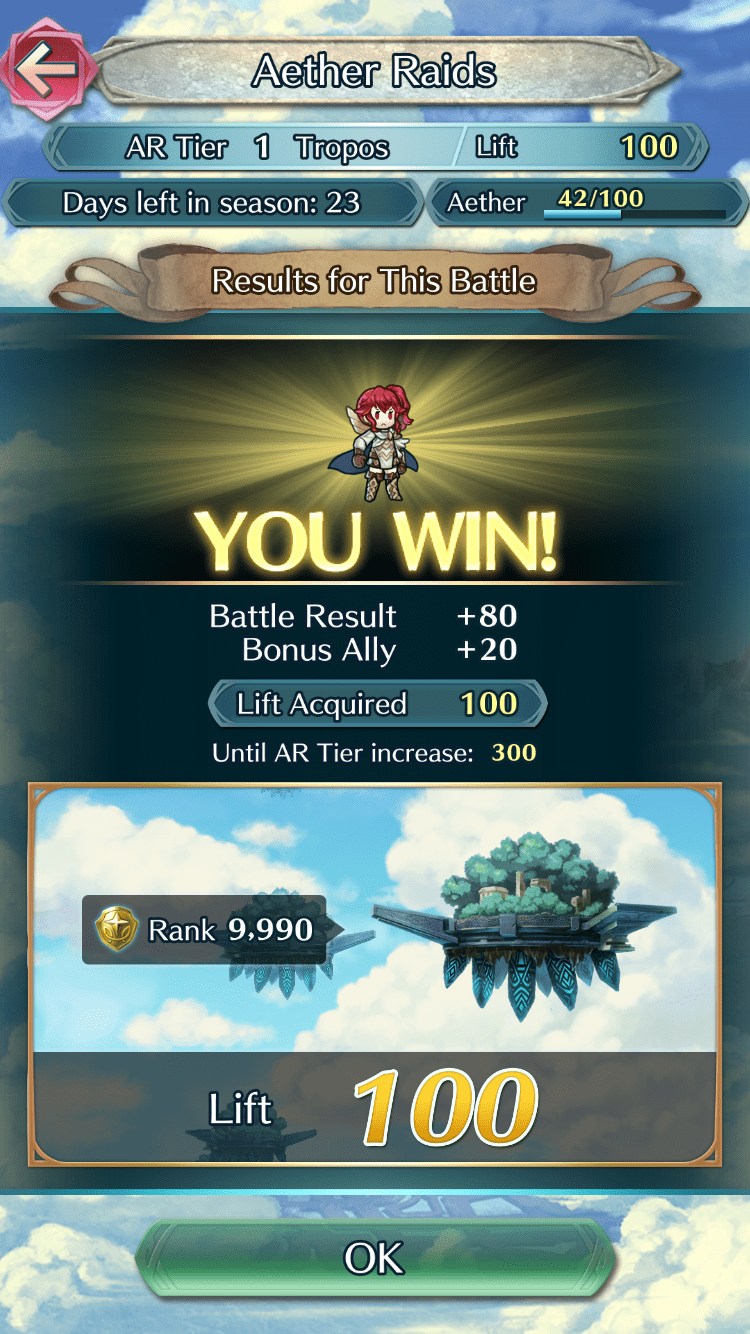 Use Heroic Grails to Gain Allies!

Available rewards include Heroic Grails, which can be exchanged for event-exclusive Heroes. Exchange Heroic Grails to get allies with desirable skills, or allies who are great candidates for merging. 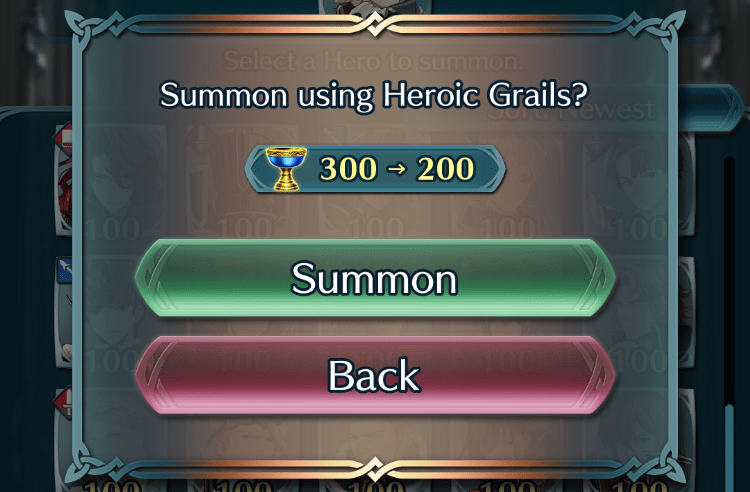 Aether Stones can be received as rewards at the end of a season. Additionally, when you attack another keep, you have a chance to receive Aether Stones as one of the rewards for playing (even if the attack fails). Collect lots of Aether Stones and use them to build powerful structures! 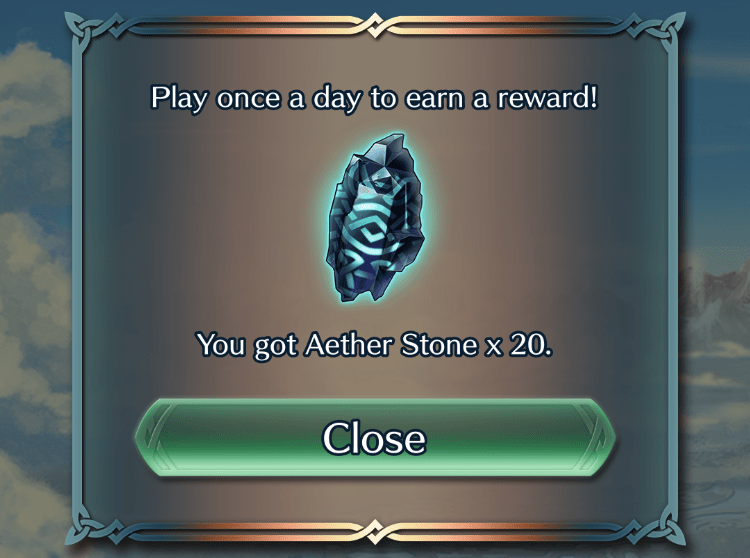