You can form up to five raiding parties. You’ll choose one of these five parties when you start a raid, so try making a few different compositions that could potentially be advantageous against your opponents’ teams or structures. At AR Tier 10 or below, you can have up to four allies in a raiding party, but once you reach AR Tier 11, you can use 300 Aether Stones to increase the maximum to five allies. 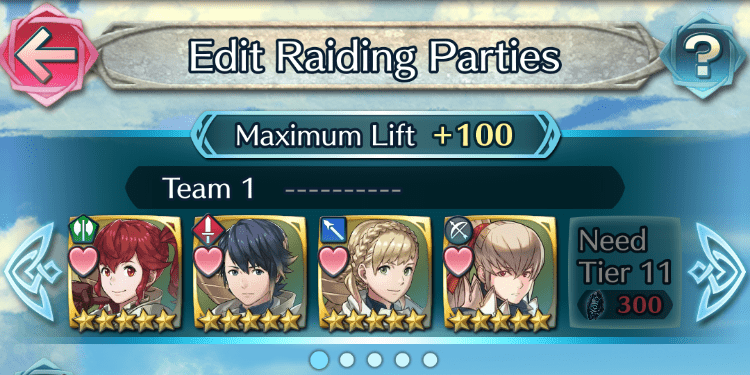 Spread Out Your Teams’ Characteristics!

The defensive structures placed on your opponents’ defensive maps could include structures that debuff allies with certain movement types or weapons. As a result, using allies who all have the same movement type or weapon could result in your raid going south very quickly. You should look to include a selection of different movement/weapon types in some of your raiding parties. 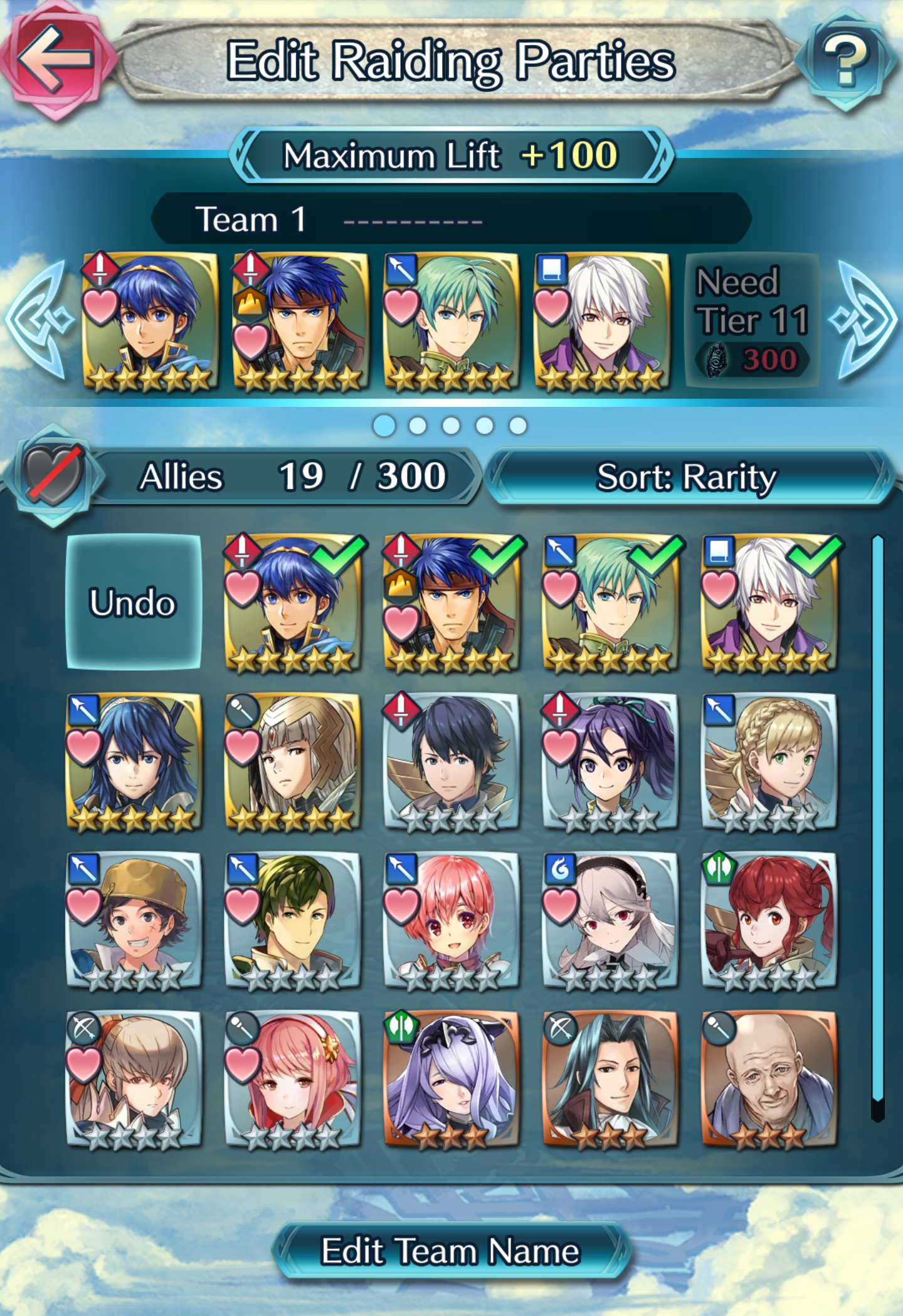 Include Bonus Characters in Your Raiding Parties! 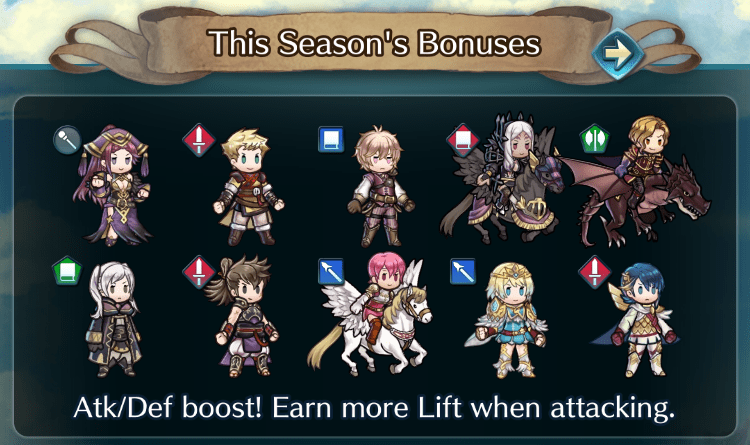