Each Duo Heroes unit has a special Duo Skill. While these skills can typically only be used once per map, they all have powerful effects. Select your Duo Hero on the map and tap the Duo button to use their skill. 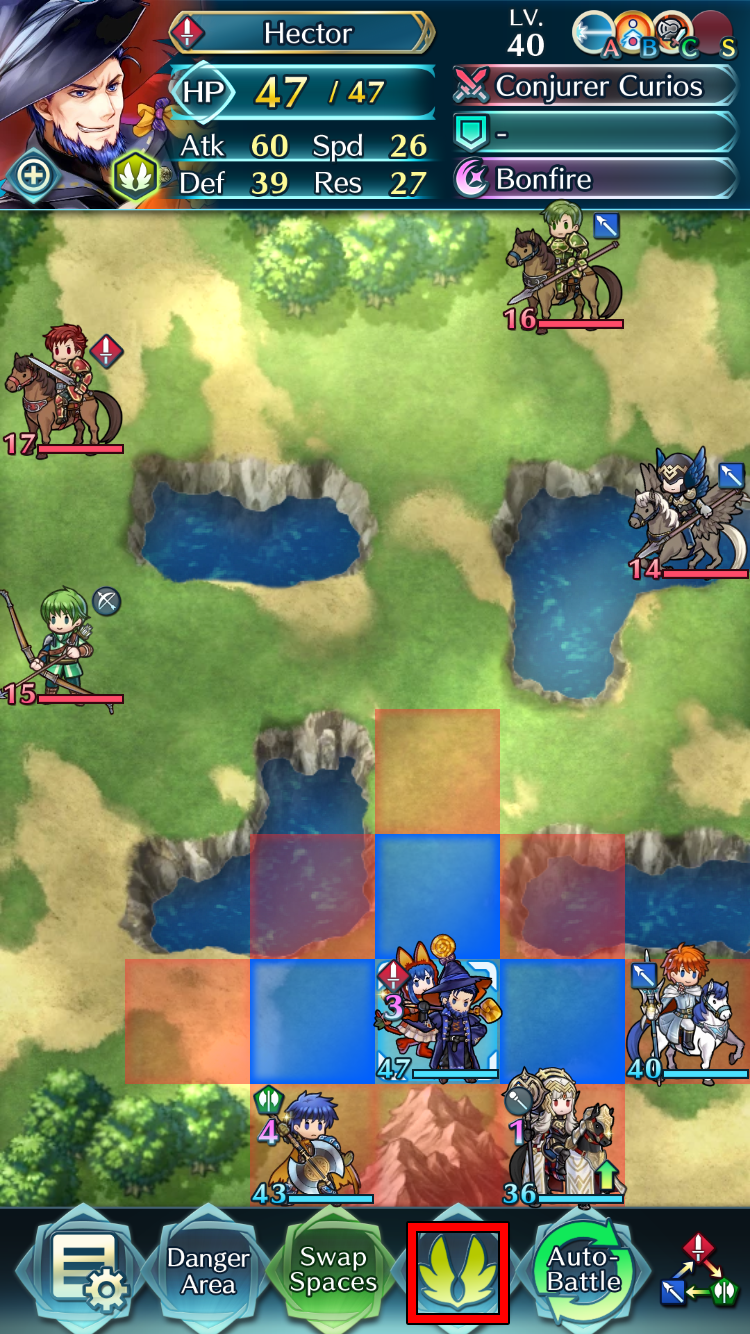 Some Aether Raid structures can increase the number of times Duo Skills can be used or nullify Duo Skills on certain turns. Keep an eye out for those structures when checking out your opponent’s defenses! 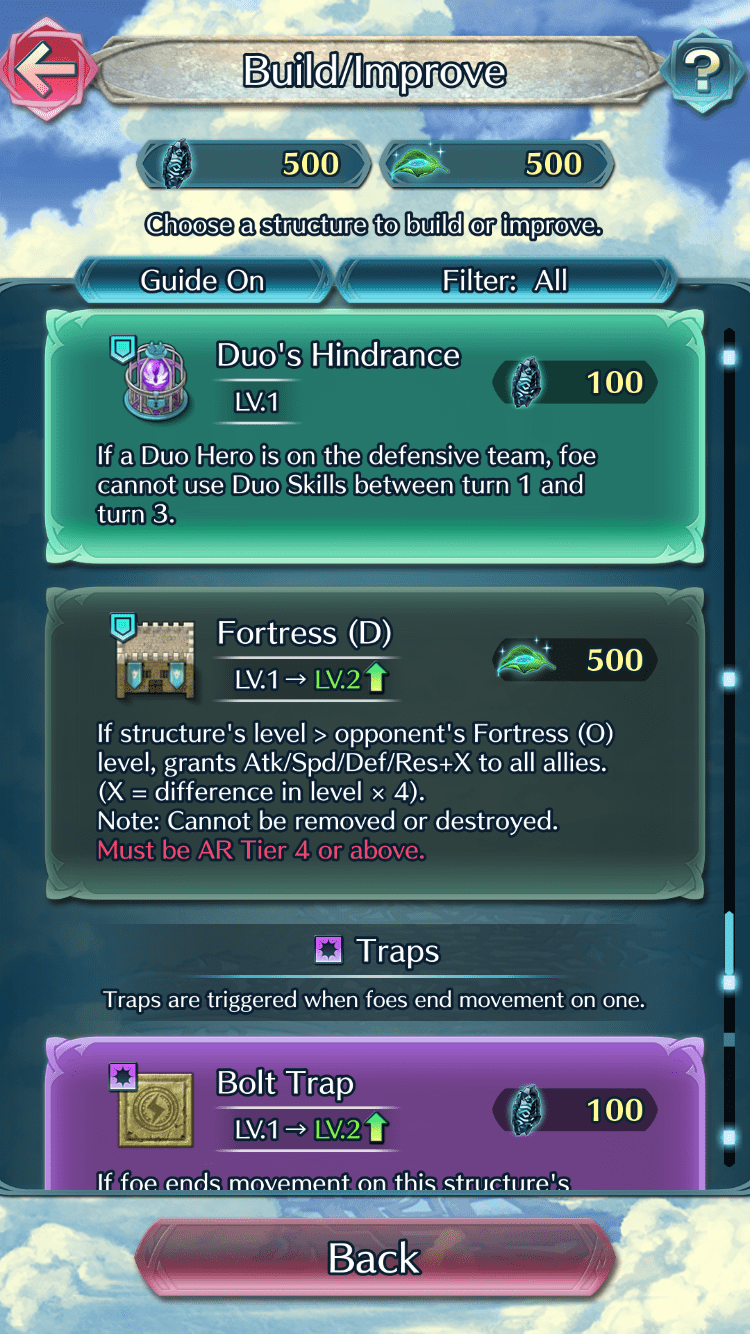 If you deploy a Lv. 40 5★ Duo Hero in modes like Arena, higher-scoring opponents will appear even if the unit’s stat total is low, helping you to climb the tiers.

Tap the conversation icon on the profile screen to listen in on a special conversation between the Heroes that you won’t hear anywhere else! 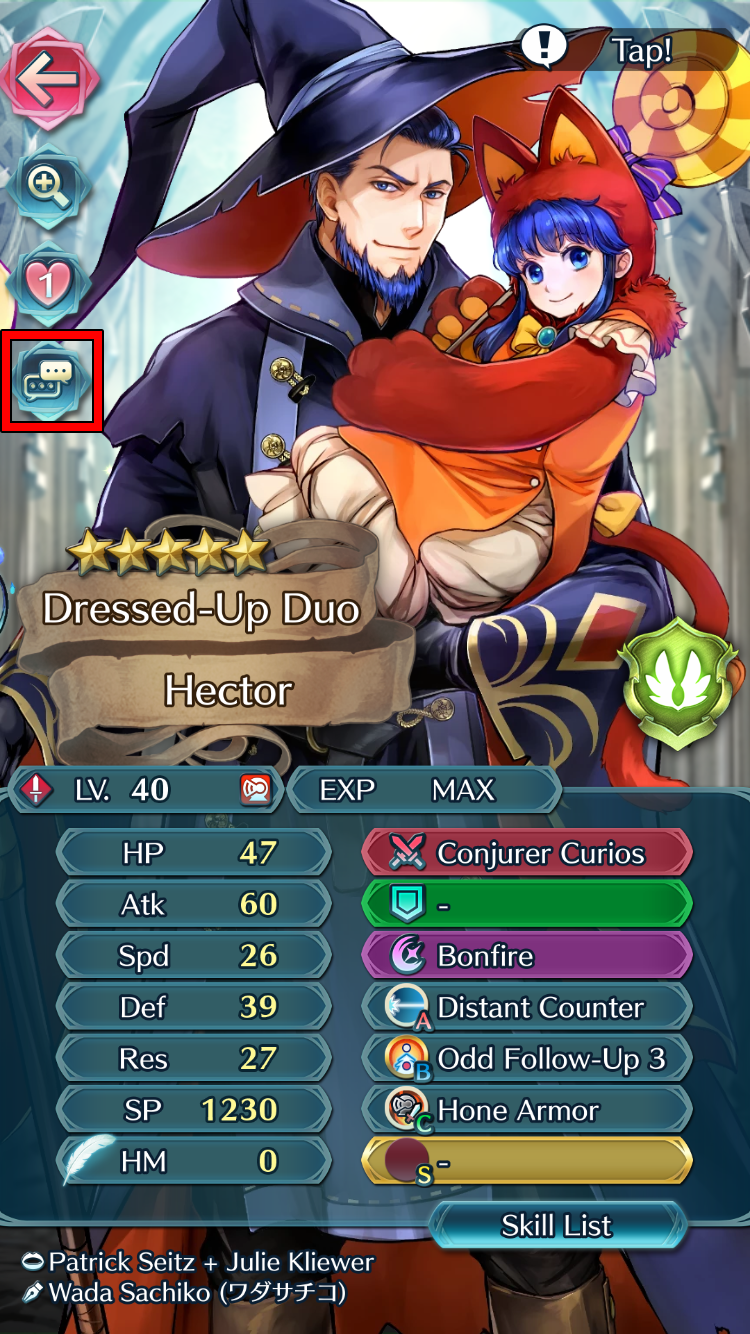