The Source Ally’s Skills Carry Over 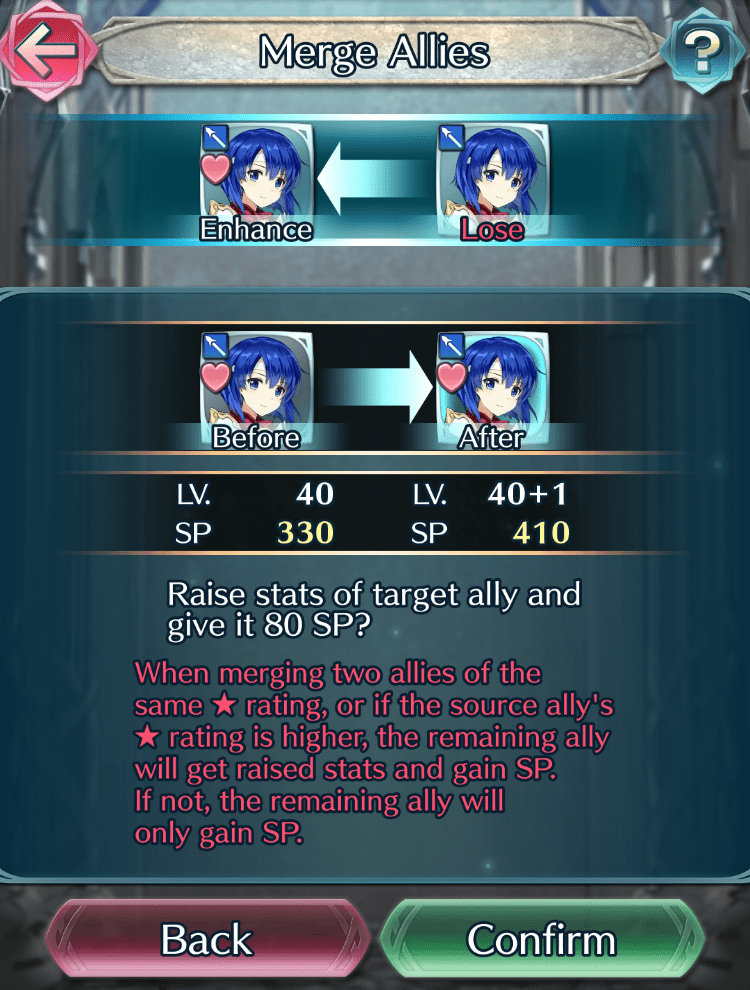 Choose Allies with an Equal or Higher ★ Rating

If the source ally’s ★ rating is not equal to or higher than that of the target ally, merging the two won’t grant the target ally a simultaneous boost to their stats and SP. Merging a source ally with a lower ★ rating will only grant SP—so again, check carefully before you merge! Once you merge allies, the number of times the enhanced ally has undergone the merging process will be indicated to next to their level with a +, up to a maximum of +10.

Unlock the Potential of 4★ Allies and Enhance Their 5★ Forms

If you have a favorite ally that you summoned at a 4★ rating or lower, try unlocking their potential and merging them to eventually boost them to 5★ +10. While this process requires a large investment of badges and Hero Feathers, in addition to multiple copies of said ally, you’ll be rewarded with a powerful asset to your team who has +4 to all stats compared to their normal 5★ stats. 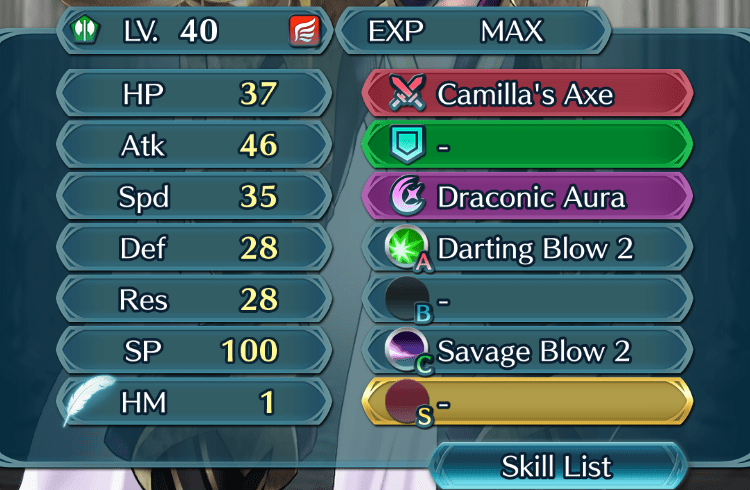 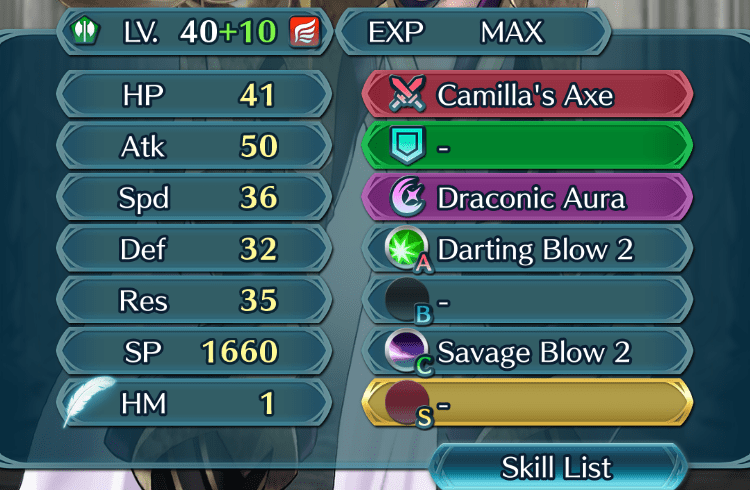