Position your allies so that you’ll have favorable match-ups when enemy units are close to engaging your team. If you can’t make a favorable match-up, you can still reduce the risk of heavy damage by using allies of the same type as your foes, or colorless allies. 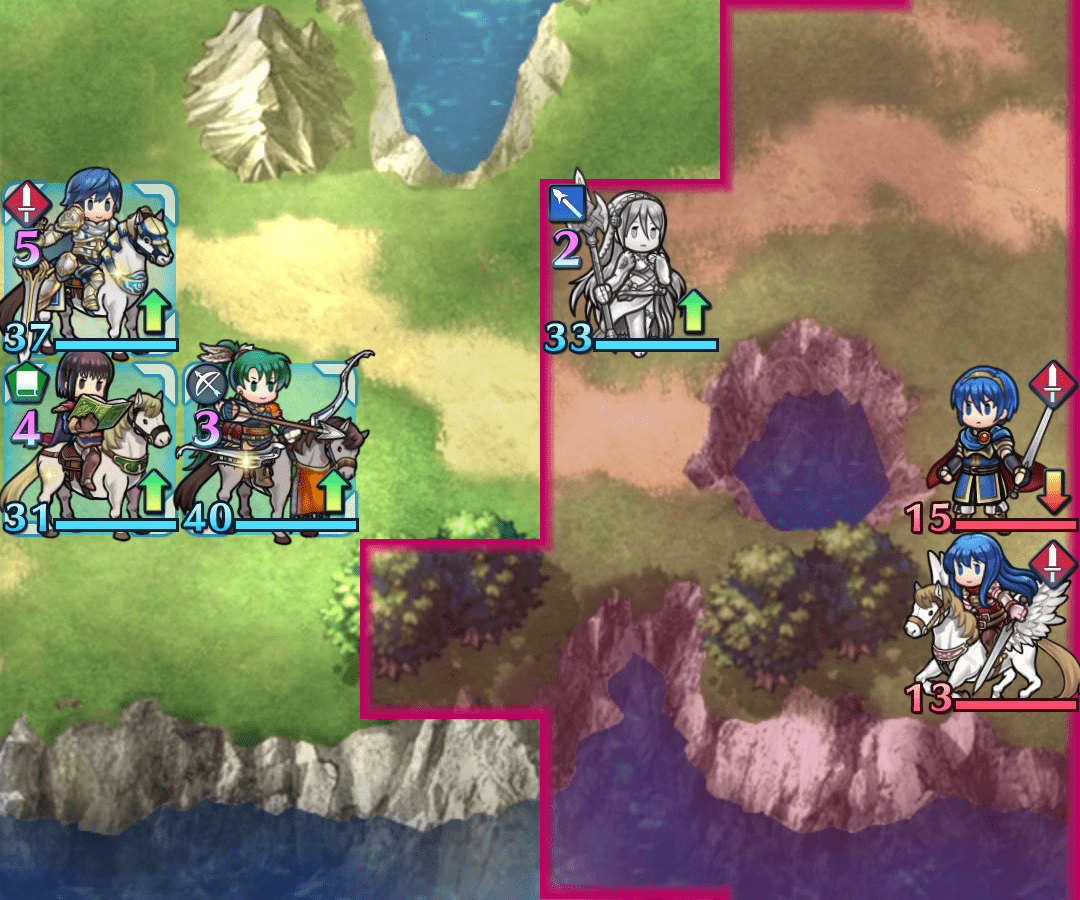 Pay close attention to the danger area and make absolutely sure that you don’t leave one of your allies at the mercy of several foes. If you do have an ally in danger of being attacked by a group of foes, you can use Reposition or Draw Back to move that ally to somewhere safe and re-establish your formation—a tactic that’s equally useful when you’re trying to lure foes out. You’ll also find skills that allow allies to act again, like Sing or Dance, are very useful in these situations. 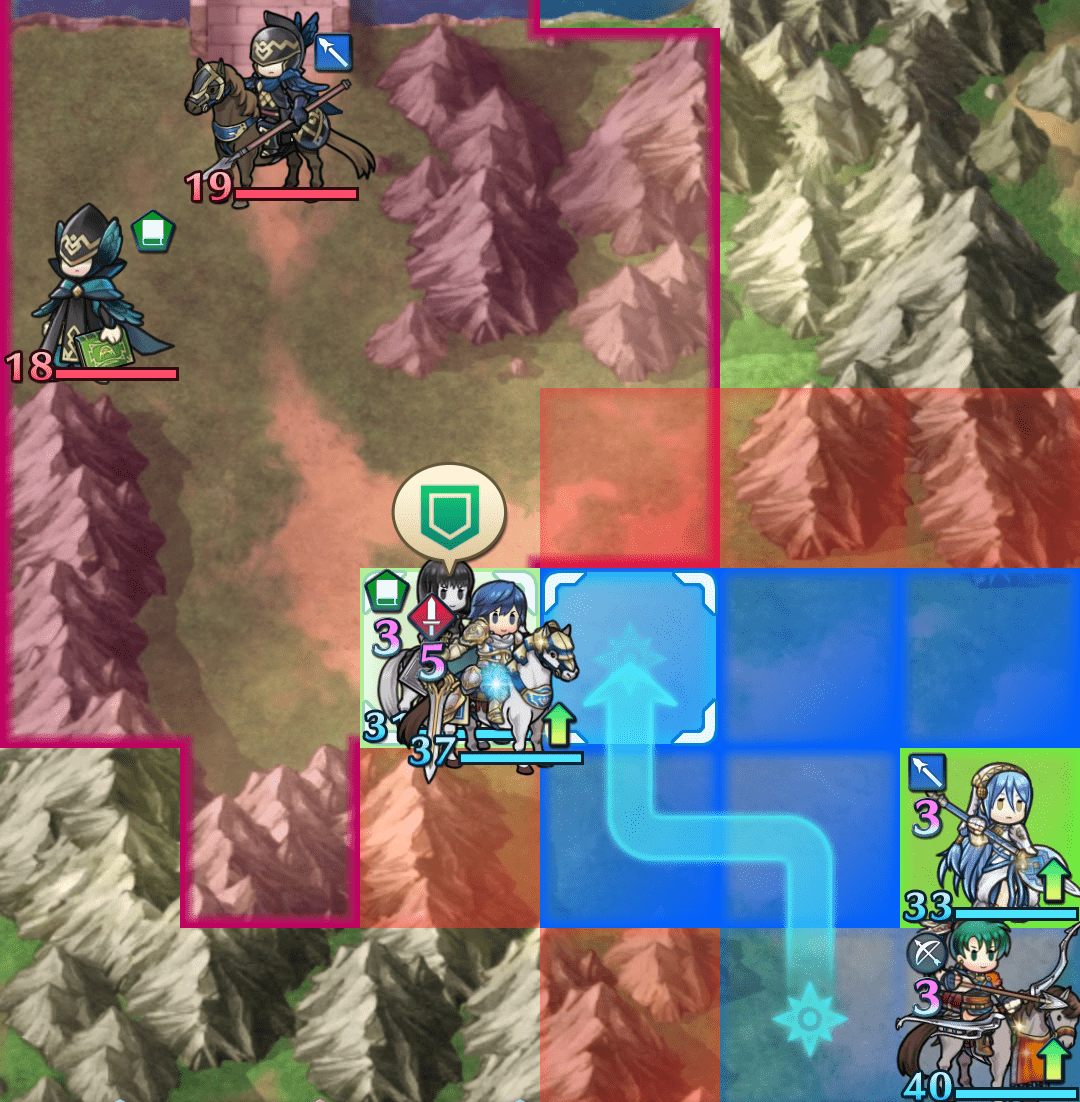 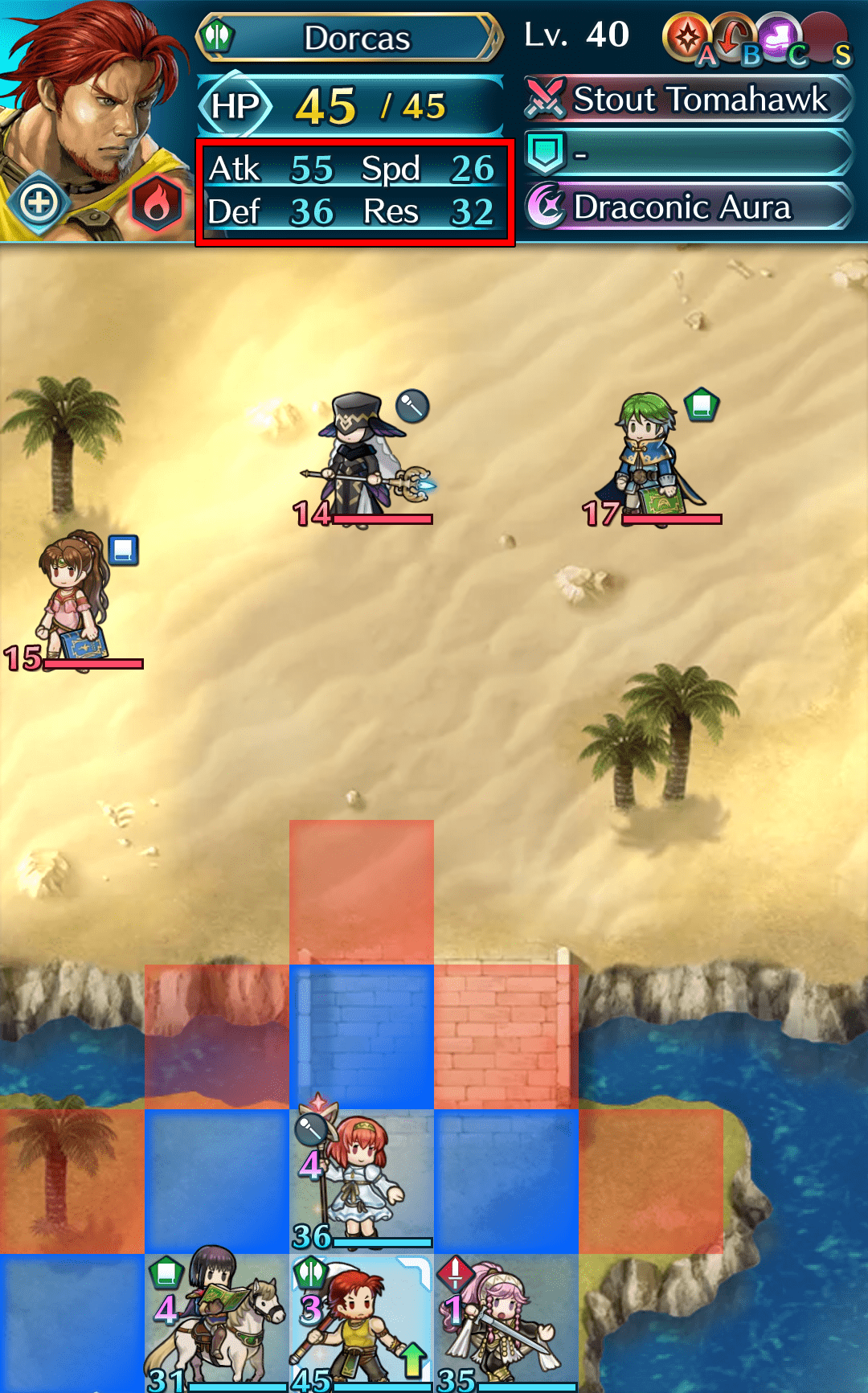