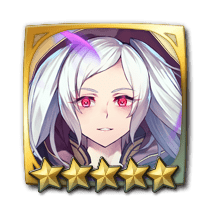 In addition to her skill that nullifies “effective against flying” bonuses, she also has the powerful Expiration skill, which enables her to counterattack from any distance. 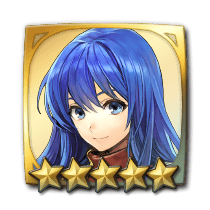 Caeda has the Wing Sword weapon skill, which is effective against cavalry and armored foes, while her Fortify Fliers skill boosts the Def and Res of flying allies, making her a powerful asset.

Cavalry teams have the greatest mobility of all unit-type-based compositions. Focus on skills that boost the Atk of cavalry units specifically to rush your foes down and deal them a devastating blow before they have the chance to react. 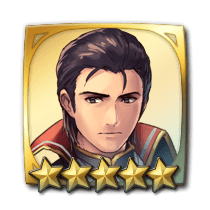 Reinhardt has the powerful Dire Thunder weapon skill, which can attack twice, as well as Goad Cavalry to boost the Atk and Speed of cavalry allies. 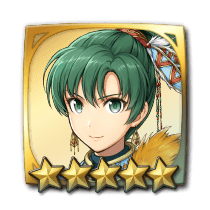 Lyn wields Mulagir, a powerful weapon against tome foes, and she also has Sacae’s Blessing, which prevents her from receiving counterattacks from foes using swords, lances, or axes.