Select Send Home from the Manage Barracks menu, which can be accessed from the Allies menu, to return allies to their worlds and receive Hero Feathers in exchange. You’ll receive more Hero Feathers from allies with a higher ★ rating.

When to Send Allies Home

At first, your barracks will hold a maximum of only 300 allies, so you should start sending allies home once you reach that limit. However, don’t forget that you lose allies when you use them in Merge Allies, Inherit Skill, or Create Combat Manual, so you should prioritize those options before you send anyone home. You can also avoid the risk of accidentally sending home allies you want to keep by tapping the heart mark shown at the top left of their profile—this will set them as favorites. 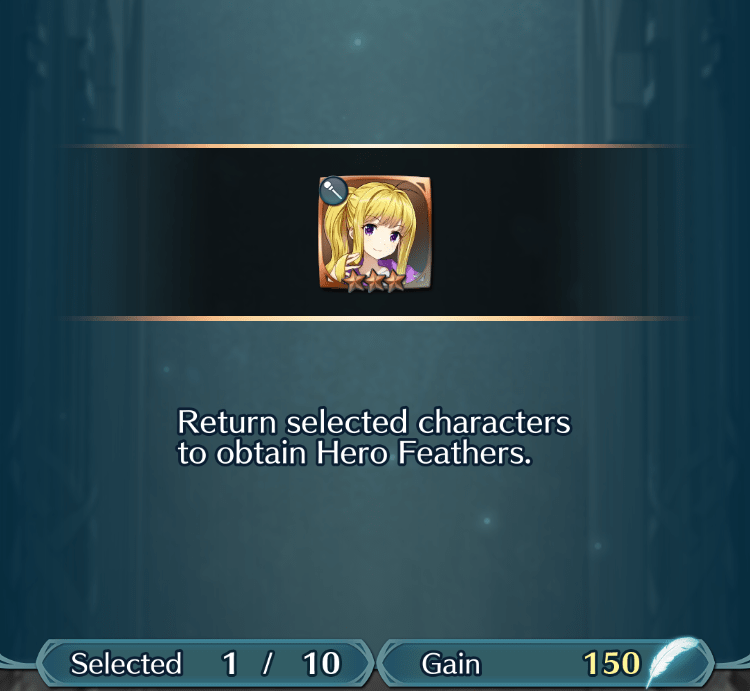