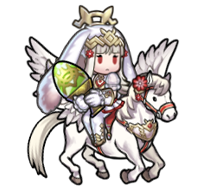 You’re in for a surprise! Veronica, the Emblian princess herself, is coming to the Spring Festival in style! 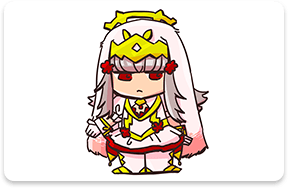 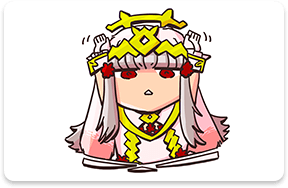 The standout of her outfit is the big, floppy ears—look, they go all the way down to her knees! I think Veronica’s the only one who could pull off this look. 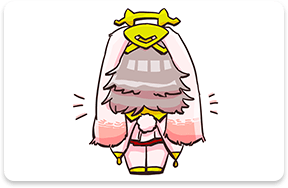 Bruno’s coming to the Spring Festival too, and I’m sure they’ll make a wonderful brother-and-sister duo! 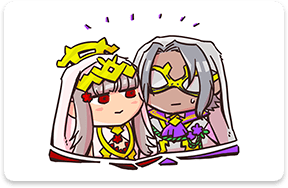 Veronica’s older brother and a prince of Embla. He works on his own to aid Veronica however he can.