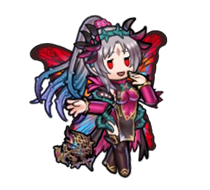 Plumeria, one of the dökkálfar from Dökkálfheimr, the realm of nightmares, has decided to work with the Order of Heroes! 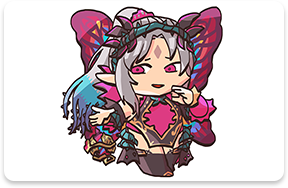 Plumeria is a loyal subject of Freyja, the Queen of Dökkálfheimr, and she has the power to subject people to nightmares. 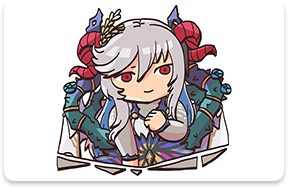 I’m told that she’s also known as the dökkálfr of lewd dreams, but my notes are conspicuously sparse on that point… I’ll have to ask Alfonse about it! 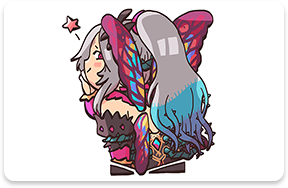 Plumeria can be judgmental when it comes to humans, and she despises those who succumb to dark desires, seeing them as filthy and vulgar. Well, I try to do my best to stay on the straight and narrow, so I hope we can be friends! 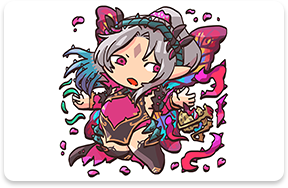