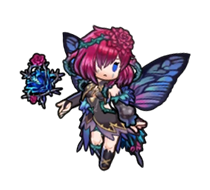 Triandra is a dökkálfr from Dökkálfheimr, the realm of nightmares. She’s a loyal servant of the realm’s queen, Freyja! 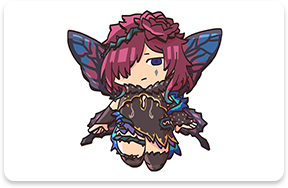 Triandra has the power to bring nightmares to mortals, and her cold and distant demeanor suits her role. She always approaches things from a pessimistic, gloomy perspective. 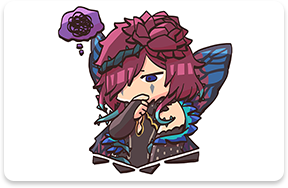 One day, however, the dark and brooding Triandra encountered Peony, a ljósálfr who has the power to deliver pleasant, happy dreams. 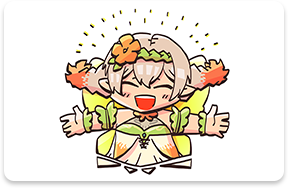 Triandra found herself feeling envy for Peony’s happiness. Yet still, she continued to follow Freyja’s orders and kept those feelings burning below the surface. 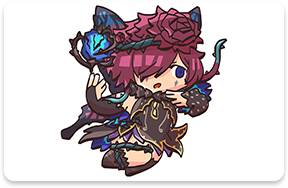 The queen of Dökkálfheimr, the nightmare realm. Her love for her brother Freyr drives her to wish she could stay with him no matter the cost.

A ljósálfr from Ljósálfheimr, the realm of dreams. Delivers pleasant dreams to mortals. Both sincere and positive, she enjoys playing with children. She and Triandra are closer than first thought.