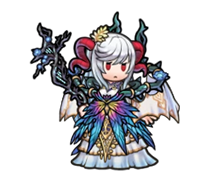 Disaster struck Askr, and the source of it all came from Dökkálfheimr, the realm of nightmares. Here’s the queen of nightmares herself…Freyja! 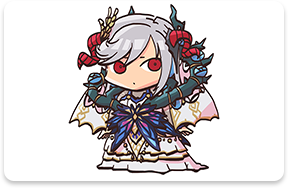 Freyja was once a compassionate goddess who treasured love in all its forms. However, a childhood of ridicule left her heartbroken, making her brother Freyr her only source of affection. 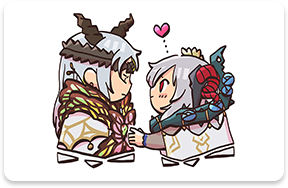 When Freyr chose to put the mortal world before her whims, Freyja was inconsolable, so she took to living in the realm of nightmares. Envious of Freyr’s love for the mortals, she used her own love to control them, all so Freyr’s smile would be for her alone. 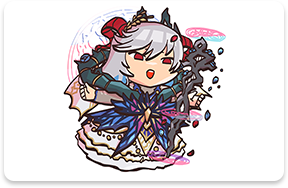 And that’s how Freyja came to be the queen of the realm of nightmares. Do you think that things between her and Freyr can ever be the same again? 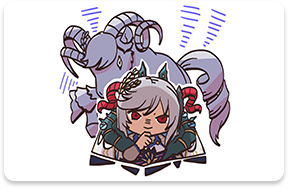 Dream-King of Ljósálfheimr, the dream realm. He is the god of dreams and wishes for all to lead tranquil, blissful lives. Older brother of Freyja.