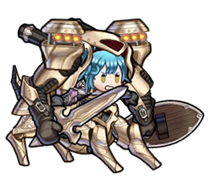 We’ve discovered a new kingdom: Niðavellir, the realm of dvergr! Niðavellir is ruled by a king called Fáfnir, and today I’ll be introducing you to his bright and breezy younger sister, Reginn! 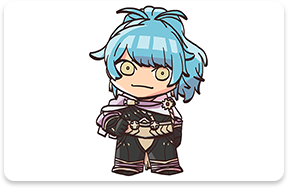 While Reginn might be a princess, she’s a little tomboyish, and she loves her treats too. You know, I feel like she’s someone I can relate to! 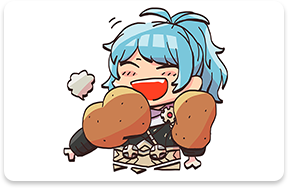 Unfortunately, there were dark clouds on the horizon for Reginn. Her brother Fáfnir had always been a kind and just king, but one day, he suddenly changed unrecognizably. When he ordered the invasion of neighboring kingdoms, Reginn was horrified. 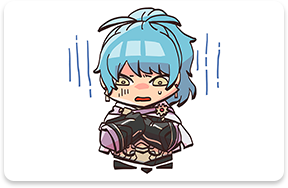 Desperate to bring the old Fáfnir back, Reginn turned to the Order of Heroes. And we’re going to do everything in our power to help her! 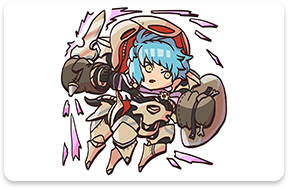 The king of Niðavellir, the realm of dvergr. Once a kind and just king, he suddenly became cruel and aggressive. Reginn’s brother.

Stepbrother of Niðavellir’s king, Fáfnir. Worships his brother and fully supports his ambitions of conquest.