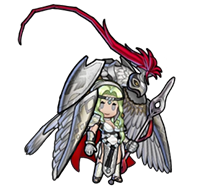 Nótt is the firstborn princess of Jötunheimr, kingdom of the Jötnar. She’s practically overflowing with regal elegance! 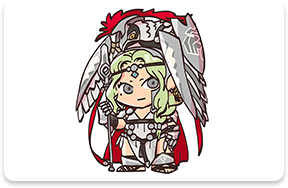 That said, she’s not without her impulses, and I hear she’s quick to fall in love if someone who meets her standards manages to catch her eye! 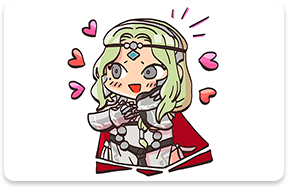 Nótt is the twin sister of Dagr, the second princess. Long ago, they were the best of friends, but they’ve since had a major falling-out over the succession to the Jötunheimr throne… 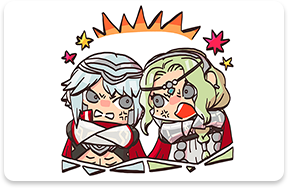 Her spear, Hrímfaxi, is absolutely deadly, by the way. When she’s out on the battlefield, you can be sure she has everyone’s full attention! 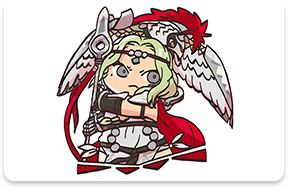 The younger of the princesses of Jötunheimr, and Nótt’s twin sister. Cheerful and big-hearted, but also ready for a scrap when the time comes. She is warring with her sister over the right to claim the throne.

Adoptive brother of Niðavellir’s king, Fáfnir. Worships his brother and fully supports his ambitions of conquest. He manipulated Nótt after she fell for him at first sight.