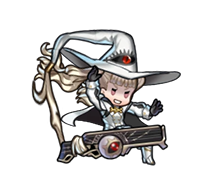 The adorable Eitri is one of Niðavellir’s top scholars—there’s no greater authority on seiðjárn than her! 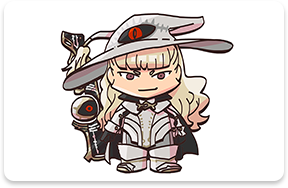 Eitri spends her time carrying out research in a secluded corner of Niðavellir known as the sage’s forest. When we went to see her, we were given quite the welcome…by which I mean the forest was filled with a whole bunch of traps. 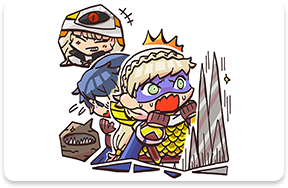 Reginn asked Eitri for help in putting an end to Fáfnir’s invasion. She agreed to devise a plan to defeat him, provided that we bring her the magic sword Gramr! 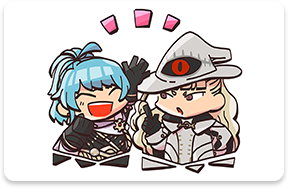 Eitri’s knowledge of seiðjárn will be essential if we’re going to put the brakes on Fáfnir’s invasions of other kingdoms. We’ve got to secure her aid, not just for us, but for the sake of Niðavellir as well! 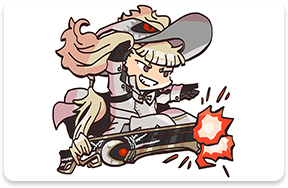 Adoptive sister of Niðavellir’s king, Fáfnir. Chooses to work together with Askr to stop her suddenly changing brother. She asks for Eitri’s aid in stopping Fáfnir’s rampage.

King of Niðavellir who rose from his station as a lowly soldier. Remembers nothing of his past, but Eitri seems to know something about it.