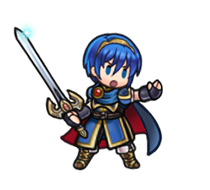 Marth is the prince of Altea, a kingdom on the continent of Archanea. Long ago, Marth’s predecessor Anri used the Falchion to seal away the Shadow Dragon, Medeus—but Medeus later returned to exact his revenge upon the kingdom. 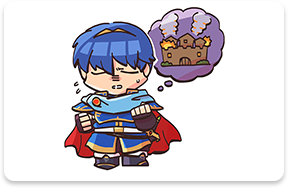 Medeus was assisted by Gharnef, the Dark Pontifex, who stole the Falchion to keep it from being used again. His plans were foiled when Marth reclaimed the sacred blade during the war with Medeus’s forces, the Dolhr Empire! 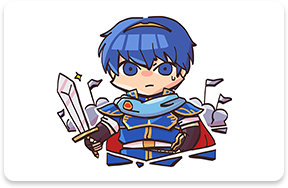 With the Falchion in hand, Marth fought with a great host of allies at his side to finally defeat Medeus. 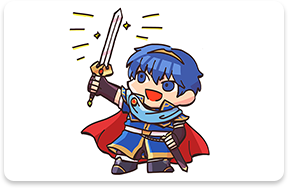 Marth is an inspiring figure who led people from all walks of life to achieve great things. I hope he can help bring all of the Heroes here in Askr together as well! 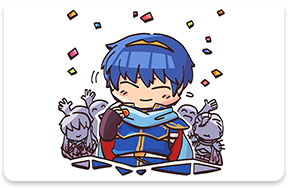 Princess of Talys who’s as talented as she is charming. Marth’s betrothed.

Veteran knight of Altea who protected Marth since he was young.