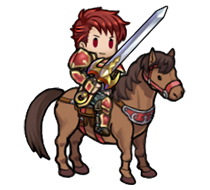 Cain is one of the Altean royal knights who accompanied Marth right from the start of his long struggle! 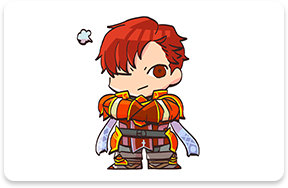 His red armor makes for an eye-catching sight. And if you see him charging into battle atop his trusty steed, you’ll see why they call him the Bull! 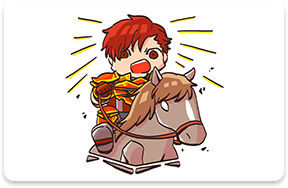 The nickname describes his personality, too. He’s pretty much the opposite of the calm and collected Abel, but at the same time, that’s what makes them great partners. They’ve both worked hard—sometimes competing, sometimes helping each other out—to become the knights they are today. 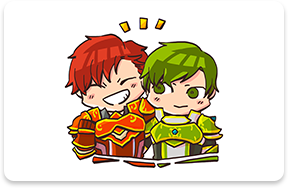 Cain fought bravely throughout the War of Shadows and the War of Heroes, and become renowned across Archanea for his valor. Imagine what he could do for the Order of Heroes! 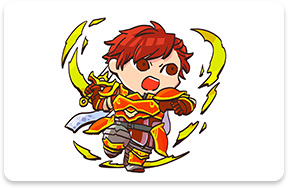 Altean cavalier known for his sensibility. Rode with Cain in service of Marth. Nicknamed “the Panther.”