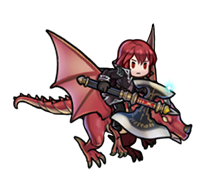 Once the prince of Macedon, Michalis is a mighty warrior who some saw as the second coming of Iote, Macedon’s first king. But to his sisters, Minerva and Maria, he was their beloved older brother. 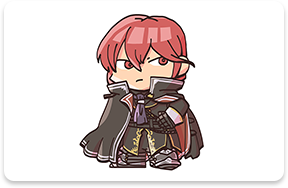 And yet, Michalis threw his lot in with the Dolhr Empire to invade the Holy Kingdom of Archanea, a land he’d always resented for its imperious attitude toward Macedon. As part of the plot, he assassinated his own father, King Osmond, and seized the throne. 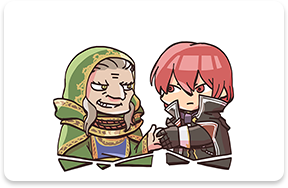 Hoping to put an end to their brother’s ambitions, Minerva and Maria joined the Altean army led by Marth. Finally, at the end of a struggle that tore the siblings apart, Michalis was defeated. 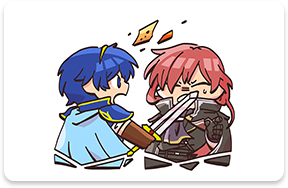 Though he survived the battle, Michalis kept a low profile from then on. In the years that followed, he gave his all to help Minerva and Maria, and worked to support Macedon from the shadows. 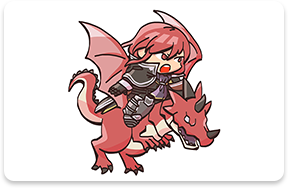 Princess of Macedon who took up arms against her brother, Michalis.

Prince of Altea who fights for his homeland and deeply values his friends. During the War of Shadows, he opposed Michalis.