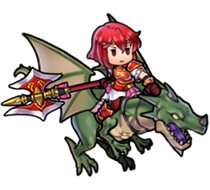 Today, we’re joined by Princess Minerva of Macedon! She’s making quite a special appearance, in fact, because this version of her is from her childhood days! 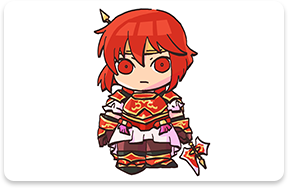 As a young girl, Minerva looked up to her elder brother, Michalis. It was her dream to be a proud knight and an upstanding member of the royal family, just like him. 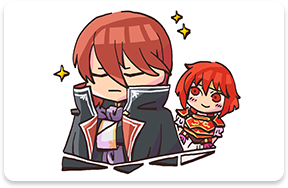 She might seem a bit severe at first glance, but she really cares about her family. She’s treated her little sister Maria with love and care since the day she was born. 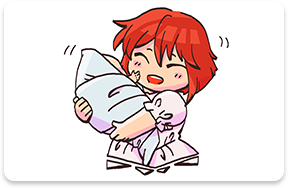 While the Minerva you see here might still be a child, she’s kind and has a strong sense of responsibility. I feel like I could depend on her, even though I’m older! 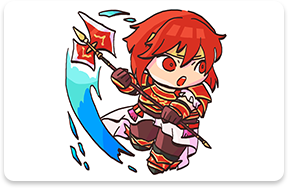 Princess of Macedon. Younger sister of Minerva and Michalis, both of whom she loves dearly.