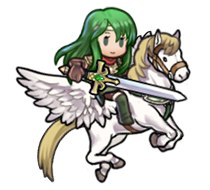 Here’s Palla, a member of the Macedonian Whitewings! She’s an elite pegasus knight who serves under Minerva’s leadership. 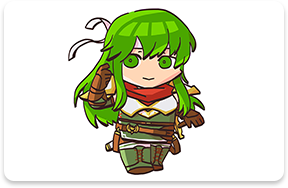 Palla is the eldest of the Whitewings’ three pegasus sisters. When the famous trio work together, they’re unstoppable! 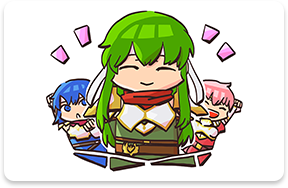 I’m also told that she’s a very kind and thoughtful person. The three sisters lost their parents at a young age, and it was Palla who took charge of looking after the family. 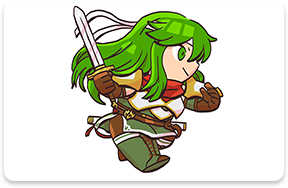 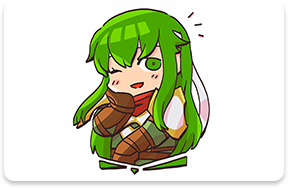 Princess of Macedon who took up arms against her brother, Michalis. She relies upon the three pegasus sisters.