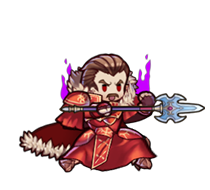 Here’s Hardin, who once fought alongside Marth! But these days, it seems that some terrible darkness has taken hold of him… 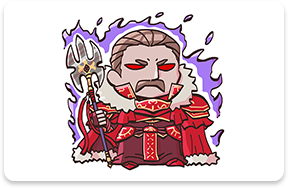 After marrying his beloved Princess Nyna, the triumphant Hardin became the king of Archanea—but the scheming Gharnef exploited a moment of weakness, and before long, Hardin was known instead as the Dark Emperor, overseer of a bloody reign. 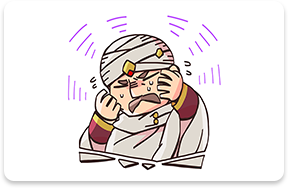 A changed man, Hardin cut ties with Marth. No one would have ever thought that the sacred lance Gradivus would be turned against a friend… 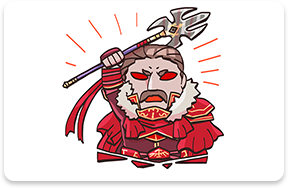 Still, I believe that Hardin can yet mend his ways…and maybe he can join the Order of Heroes and help us out while he’s at it! 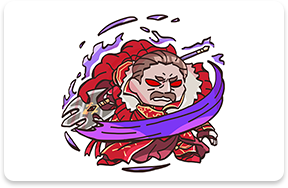 Princess of Archanea who entrusts Marth with the Fire Emblem. After the war, she marries Hardin.

A student of Gotoh, the White Sage. Hatched a scheme to revive the Shadow Dragon, Medeus, and rule the world. Uses the Darksphere to corrupt Hardin.

Prince of Altea destined to be revered as the Hero-King, having done countless deeds for the good of those who came after him. He once fought alongside Hardin across the continent of Archanea.