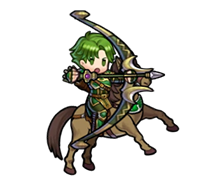 Sedgar is one of the Coyote’s Men, a band of knights who serve Aurelis, an Archanean Kingdom. When Wolf took the reins after the departure of Hardin, Sedgar became his second-in-command! 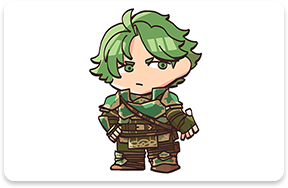 Sedgar is meticulous about his work supporting Wolf and the rest of the Coyote’s Men. Always ready for battle, he helps out by keeping their weaponry in good repair! 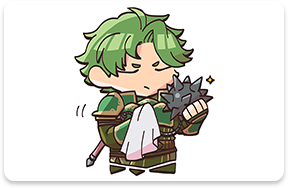 Some time after taking the imperial throne of Archanea, Hardin was corrupted by the Darksphere and became a brutal tyrant who lashed out at those who opposed him. Sedgar, his loyal servant, always regretted that he could do nothing to stop Hardin. 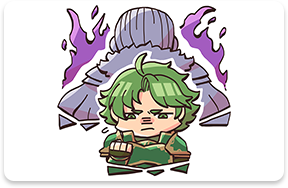 Sedgar has a strong sense of duty and responsibility, and he always looks out for his comrades. If we can enlist his aid, I’m sure he’ll be just as loyal to us here in Askr as he is to the Coyote’s Men back home! 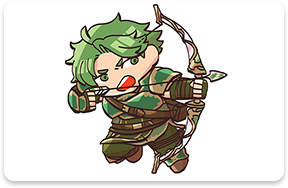 Leader of the Coyote’s Men of Aurelis. He has pledged an oath of loyalty to Hardin. Sedgar is his second-in-command, and he takes care of the group’s weaponry.

Member of the Coyote’s Men of Aurelis. After the War of Shadows, he retired from the army but eventually returned to the field. He and Sedgar were like brothers growing up.