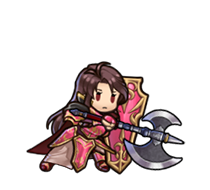 Today I’ll be introducing you to Sheena, the princess of Gra! She had a difficult relationship with her father, the king, and secretly lived in the capital city of the Kingdom of Archanea for a while. 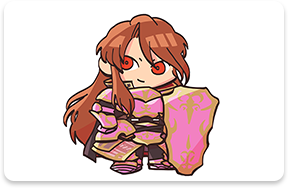 Gra’s king was an avaricious man who perished during the war on the continent, and after his death, the emperor of Archanea installed Sheena as the new heir. 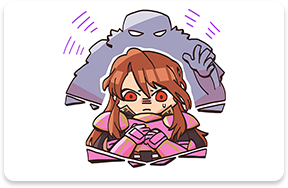 But even more warfare and strife awaited Sheena after her return home—she was ordered by the emperor to fight Marth, the prince of Altea! 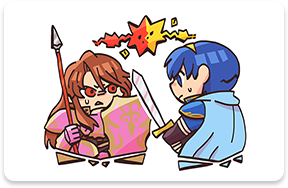 During their battle, Sheena saw how Marth showed mercy toward Gra’s soldiers. Moved by his kindness, she cut ties with Archanea and joined Marth’s side to truly fight for her beloved home and people! 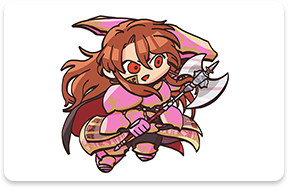 A skilled mercenary. Taciturn and dedicated to his duty. Hired by Sheena, he fights to protect Gra.

Prince of Altea who fights for his homeland and deeply values his friends. Slew Sheena’s father, King Jiol.