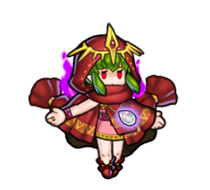 There was a time when Tiki was kidnapped by a fiendish mastermind called Gharnef, and he forced her to do his bidding by brainwashing her with some creepy spell! How awful! 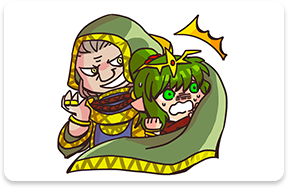 She’d always been so friendly and cheerful before, but when that spell took control of her mind, she got REAL scary all of a sudden… 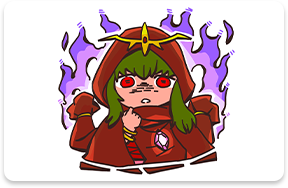 To make things worse, she couldn’t control her Divine Dragon powers anymore, sending her on a violent rampage! 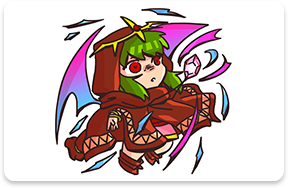 Fortunately, Bantu was there to save the day! A fellow manakete, he loved and cared for her despite the dangers her power presented, and he was the one who managed to get her to snap out of the spell’s effects. Thank goodness he was able to bring her back! 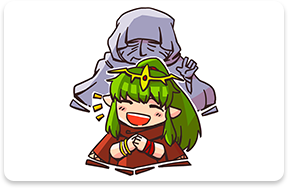 A former disciple of Gotoh, the White Sage. Plotting world domination, he revived Medius, the Shadow Dragon, in order to take advantage of his power. He seized Tiki from Bantu, her caretaker, and used a spell to control her.

The prince of the kingdom of Altea, who battles to restore his kingdom to its rightful place. Kind and warm-hearted, he values his friends above all else. Marth worked with Bantu to rescue Tiki from Gharnef’s control.