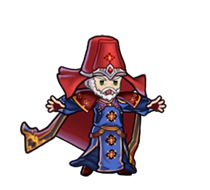 Gotoh is praised as the White Sage in Archanea. He watched over the lives of humankind as a survivor of the Divine Dragons, who all but perished. 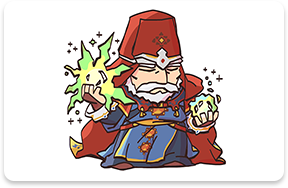 Gotoh built a school of magic in the desert of Khadein, where he taught magic to the people. Sadly, one of his apprentices, Gharnef, fell into darkness. 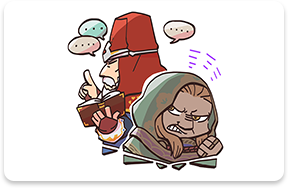 In time, Gharnef became the Dark Pontifex, and plotted to rule the continent. Marth, prince of Altea, stood to put a stop to his machinations. 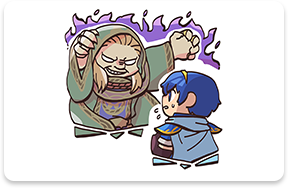 Gotoh, who watched as things progressed, was drawn to Marth’s character and resolved to aid him. What will become of their conflict in the end? 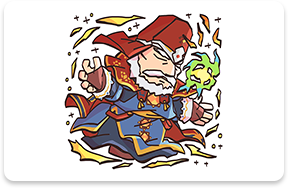 A student of Gotoh, the White Sage. Hatched a scheme to revive the Shadow Dragon, Medeus, and rule the world.

A student of Gotoh, the White Sage. Pontifex of Archanea. Assassinated by fellow disciple, Gharnef.