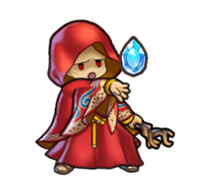 You know, I kind of wish I had an amiable old grandfather figure around. Someone like, say… Bantu, the kindly old man who looked after Tiki, princess of the Divine Dragons! 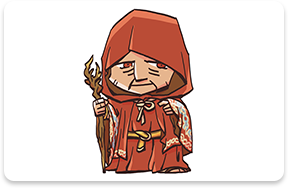 Bantu used to look after Tiki in the Ice Dragon Temple. Apparently, he’d even sneak her out sometimes to show her the outside world. 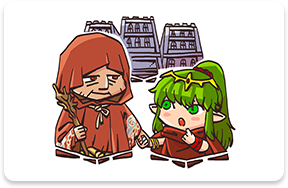 Now, Bantu might look like an ordinary old man at first glance, but when it’s time for battle, that’s when he reveals his secret power! Bantu is a manakete, and his true form is that of a fire dragon, complete with fiery breath to wipe out his foes! 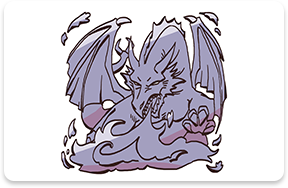 I guess he can be a bit scary when he’s in his dragon form, but he’s normally very kind and friendly. I hope he’ll be there to protect and look after Tiki forever! 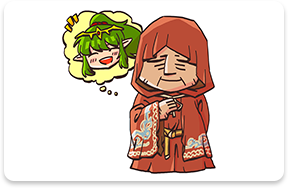 A young Divine Dragon once put into a timeless sleep to keep her dragon impulses in check. Now longs for human company. Bantu is as good as family to her.