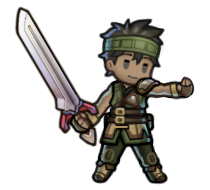 Gray’s a young Hero from Ram Village, where Alm and friends lived! He’s like a big brother. His wry way of speaking makes him seem mature beyond his years. 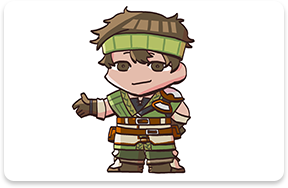 Gray comes from a family of merchants, and he often joined his parents on trips out of the village when he was growing up. As a result, he was a lot wiser about the ways of the world than the other kids. 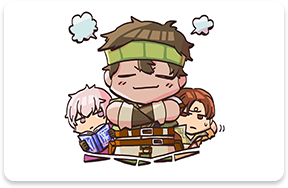 While he can be very aloof, he really does care for his friends. When Alm decided to join the Deliverance, Gray was the first one to support him. 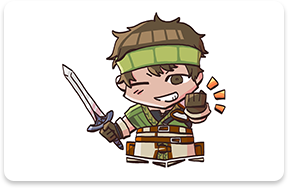 After joining the Deliverance himself, Gray continued to play the big brother role and do his bit to keep spirits high. Maybe he can bring some more good cheer to the Order of Heroes as well! 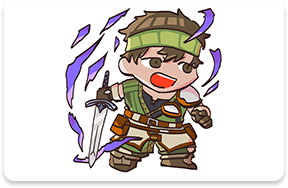 Childhood friend of Alm and Gray from Ram Village. Honest to a fault, and suffers for it.

Childhood friend of Alm and Gray from Ram Village. Loves learning and hungers to see more of the world.

A pegasus knight with the Deliverance. Clive’s younger sister. Secretly loves Alm. Gray has more than a passing interest in her.