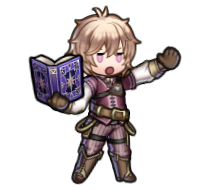 When Alm set out to do battle with the Rigelian Empire, he had some staunch allies by his side. Among them was Kliff, who’s more about brains than brawn. 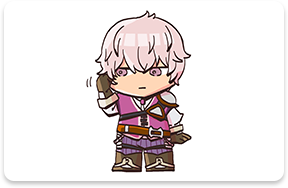 In fact, Kliff’s had a very curious nature since he was a child, and he’s always loved to read books and learn about history. Before the war with the Rigelian Empire intensified, he was attending a school in a town away from his village. 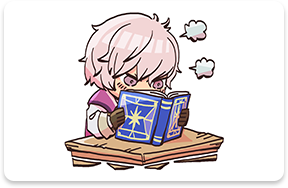 So why did Kliff join the Deliverance? Because of his insatiable curiosity, of course! He wanted nothing more than to travel the world and see all of its sights for himself. 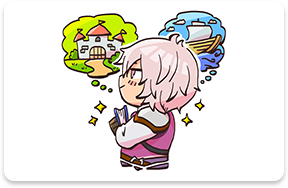 Kliff might seem a little cynical, but he’s a passionate man beneath that cool exterior. I’m sure there’ll be plenty of new sights to pique his curiosity in Askr! 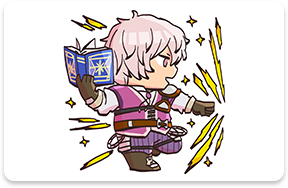 Childhood friend of Alm and Kliff from Ram Village. Worldly and competent.

Childhood friend of Alm and Kliff from Ram Village. Honest to a fault, and suffers for it.