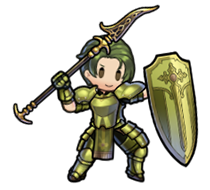 Here’s Forsyth! He’s a brave soldier who dedicated himself to serving the Deliverance in its battle against the Rigelian Empire! 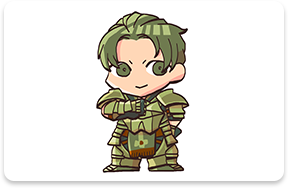 It was always Forsyth’s dream to be a knight. But being of common origins, he soon discovered that it was rare for anyone other than members of the nobility to join the knighthood. 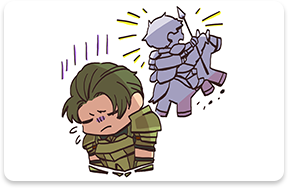 Forsyth believed that he could find a way in by making a name for himself. After earning the trust of Clive, he played a decisive role as his second-in-command! 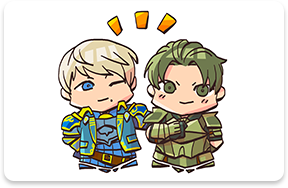 Forsyth has a positive attitude that helps to embolden his allies as well. I just know that one day, he’ll make his dream come true! 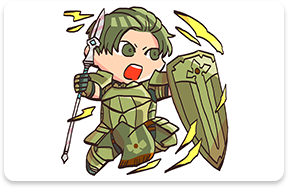 Former leader of the Deliverance and Clair’s brother. Idealistic and focused on the good of the kingdom. He made Forsyth his second-in-command.