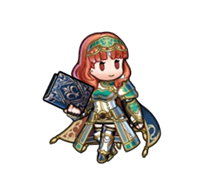 Celica, descendant of Zofian royalty, is making her grand appearance as an Ascended Hero! She’s gained new strength over the course of her journey, and now seeks to help Alm overcome the trials set before him. 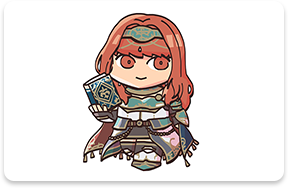 Having forged a powerful bond with Alm, she found new strength in her desire to help him. Her ascended attire even features a blue-and-green color scheme, reminiscent of Alm’s classic look! 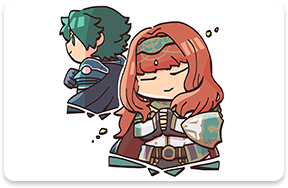 The tome she’s carrying is illustrated with a symbol of Mila, the goddess she worships. That symbol’s not just a decoration, by the way—the tome really is imbued with Mila’s power! 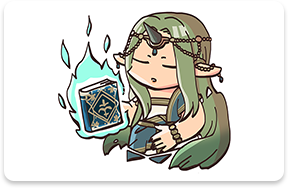 Much like Mila, Celica has a gentle, caring nature, and she also commands powerful magic. The Brand of the goddess on her hand will surely guide the people of Valentia to a future of peace and prosperity! 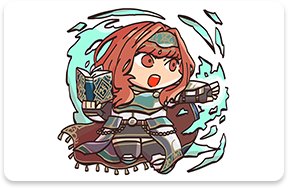 A brave but kind young warrior, raised by the hero Mycen in Ram Village. His left hand is marked with the Brand. Celica’s friend since childhood.

A mysterious knight who rushes to Celica’s aid whenever she is in danger. When he wears his mask, his personality changes entirely.