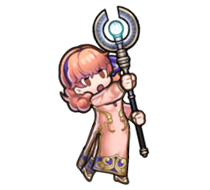 The island of Novis lies to the south of Valentia. There’s a priory on Novis, and that’s where the cleric Genny was raised! 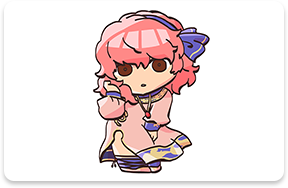 Genny is a gentle girl who always has her nose in a book and her head in the clouds. Her life was far removed from the conflict of the outside world. 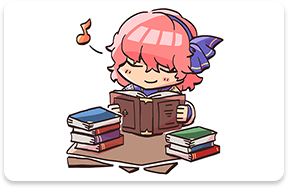 When Celica set off on a journey to discover the cause of the calamities sweeping Valentia, Genny accepted the invitation to come with her. 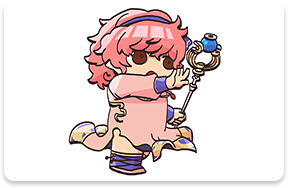 Genny had been left at the priory as an infant and never knew her father growing up. I hope that they can be reunited one day! 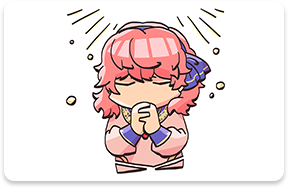 The princess of Zofia; trained as a priestess. Caring toward others, and dislikes fighting. Bears the Brand on her right hand. She studied at the priory alongside Genny.

A mage hired by Grieth. Cool but flamboyant. Vowed vengeance upon her father, Jedah. At first, Genny had a strained relationship with Sonya, as she reminded her of her mother.