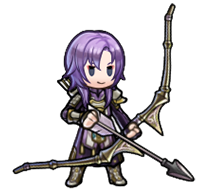 Leon is a Zofian archer. He’s also a sensitive soul who’s obsessed with beauty and always takes good care of his skin! 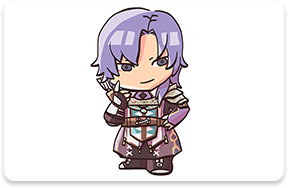 He’s a straightforward, open-hearted type who never tells a lie. He’s also very clear about his likes and dislikes, so you always know where you stand with him! 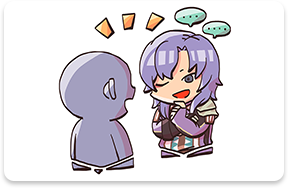 And speaking of his likes, Leon is absolutely dazzled by Valbar and his bravery. When Valbar went to confront Barth, the pirate responsible for the death of his family, Leon risked his life to support his friend! 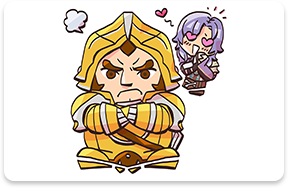 Leon is true of heart in his devotion to his friend Valbar. Now that he’s here in Askr, I hope he shows that same devotion to the Order of Heroes! And I hope he shares some of his skin-care tips… 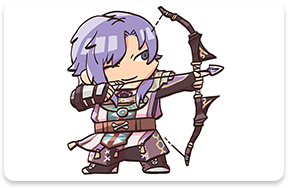 A knight from Zofia who accompanies Celica after she rescues him. Aided by Leon when he sought revenge on the pirate Barth.

The princess of Zofia; trained as a priestess. Caring toward others, and dislikes fighting. Bears the Brand on her right hand. She joins forces with Valbar and Leon in their battle against Barth and his pirates.