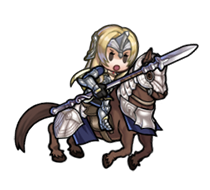 Here’s Mathilda of the Deliverance! She’s got a tenacious, indomitable spirit, something she inherited from her father, and she also follows in his footsteps by being an accomplished knight. 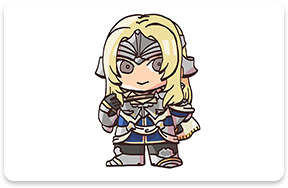 Mathilda and her fellow Deliverance member Clive are lovers. It seems that she’s the stronger of the two, and so she often looks out for him on the battlefield! 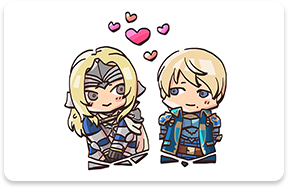 At one point, Mathilda was taken captive by the enemy, but she remained resolute, faithful that Clive would save her. They really do share an unbreakable bond! 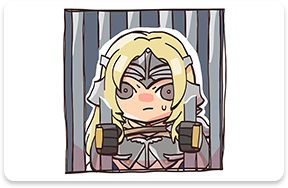 Mathilda is a tough and unyielding fighter, but she’s also gentle toward the man she loves and she believes in him with all her heart. Maybe someday I’ll be a true warrior like her! 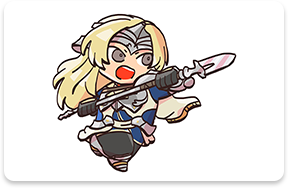 Former leader of the Deliverance and Clair’s brother. Idealistic and focused on the good of the kingdom. Mathilda’s lover.

A brave but kind young warrior, raised by the hero Mycen in Ram Village. His left hand is marked with the Brand. He rescued Mathilda from captivity.