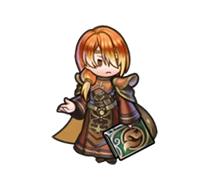 Here’s Luthier, who hails from the Kingdom of Zofia! He’s a proud member of a line of gifted mages who trace their ancestry back to the finest disciple of the first king. 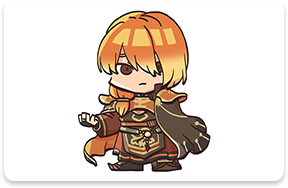 Luthier studies magic with a passion, but when it comes to people…let’s just say he didn’t get out much during his training. That said, he does look out for his sister, Delthea, and he’d do anything for her. 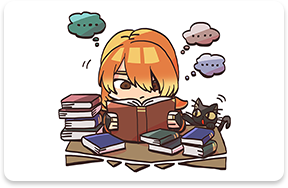 There was one time when Delthea was kidnapped by the Duma Faithful, who brainwashed her and turned her into a witch. Seeking to rescue her, Luthier joined the Deliverance, led by Alm. 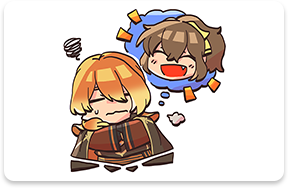 Luthier spares no effort in his quest to achieve the same mastery over magic that his ancestors once commanded. I hope he lends us some of his talent to help restore peace to the world! 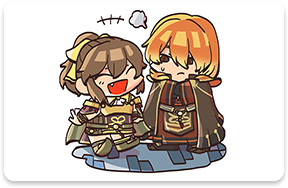 A naturally talented mage who hates training and hard work. Has a brother, Luthier.