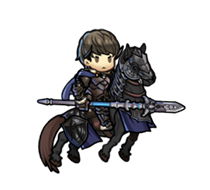 Berkut is a young general of the Rigelian Empire. He’s the nephew of the emperor, Rudolf, and a strong candidate to inherit the throne! 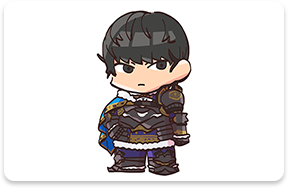 He’s proud of his bloodline and firmly believes in the superiority of nobility. Since he lost his father at an early age, Emperor Rudolf was a father figure to him. 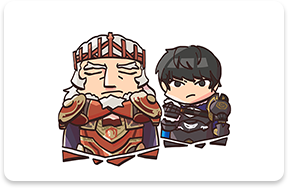 In order to be recognized as heir to the throne, Berkut obsessively sought glory in battle. However, he was repeatedly shown up by the Deliverance, led by Alm. 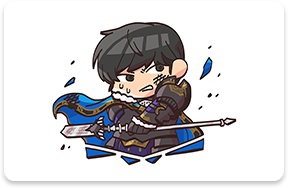 Refusing defeat, Berkut’s heart became more and more twisted by his obsession. Eventually, even his beloved Rinea became swept up in his ambitions, leading to a tragic end… 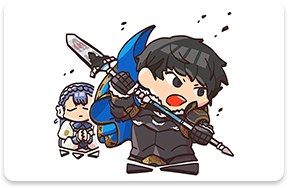 The stern, commanding Emperor of Rigel. Uncle of Berkut.

Berkut’s betrothed. Typically on the reserved side, she loves to dance. She moves to the beat of any music playing in earshot.