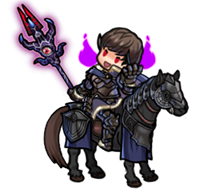 Berkut is the nephew of Rudolf, emperor of the Rigelian Empire. He was seen as Rudolf’s heir, and so he led his own army to challenge the Deliverance. 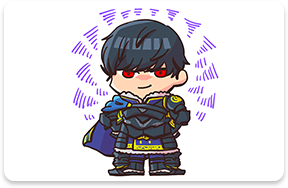 But once Berkut learned that Alm, the leader of the Deliverance, was in fact the Emperor’s son, his dreams of taking the throne were shattered, and he fell into total despair. 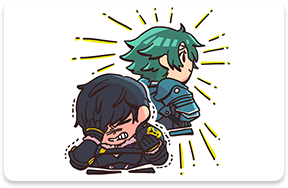 The sorrow was too much for him. In his madness, Berkut gave in to dark temptations, and soon did the unthinkable: he offered the soul of his fiancée Rinea to the fell god Duma in exchange for power. 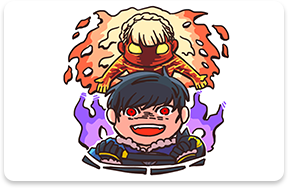 Even that wasn’t enough to stop his defeat at the hands of Alm, though. Entrusting the future of Valentia to the young warrior, Berkut then began his journey to the afterlife with his star-crossed bride-to-be… 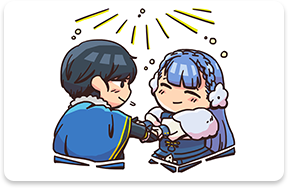 A young warrior raised in Ram Village by the veteran hero Mycen. He is brave and kind-hearted, and his left hand bears a sacred mark. It is revealed that he is the son of Rudolf, the ruler of the Rigelian Empire, and as such, Berkut’s cousin.