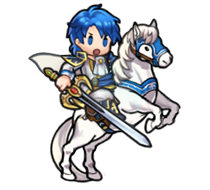 Sigurd is the heir to Chalphy, a duchy of Grannvale, and a knight descended from the crusader Baldr! 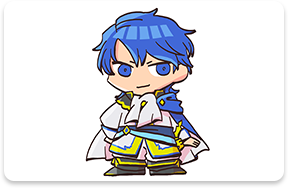 Sigurd is brave and virtuous. When the Kingdom of Verdane invaded a neighboring duchy, he and his army rushed to their aid. 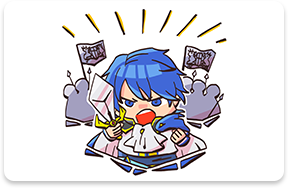 During his foray into the forests of Verdane, Sigurd had a fateful encounter with Deirdre, and the two fell in love. How romantic! 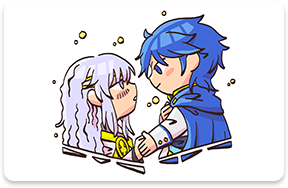 Afterwards, Sigurd went from battle to battle across the continent of Jugdral. Before long, everyone in the realm would hear about the exploits of the Holy Knight of Grannvale! 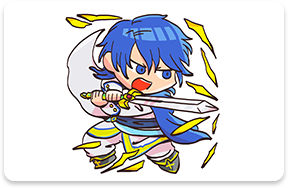 Sigurd’s wife, who lived hidden away in the Spirit Forest. She lost the memories of her past.