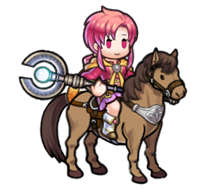 Ethlyn is a lady of House Chalphy, a family of valiant warriors descended from Baldr, one of the 12 crusaders. I hear she’s been something of a tomboy ever since she was little! 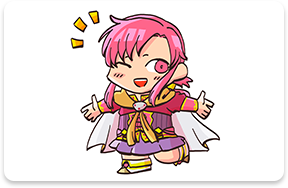 As an adult, she married Quan, the Prince of Leonster and a close friend of her brother, Sigurd. She and Quan are just perfect for each other! 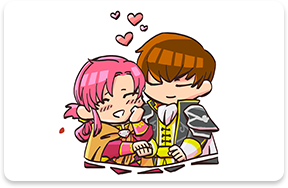 When Chalphy went into battle against the Kingdom of Verdane, Ethlyn joined Quan in rushing to Sigurd’s aid. 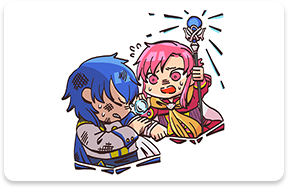 During combat, Ethlyn uses a healing staff to support her brother! That reminds me, I wonder if there’s anything I can do to help Alfonse out… 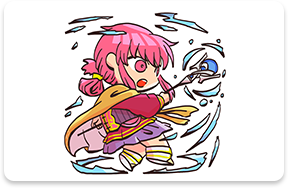 Heir to Chalphy, descendant of the crusader Baldr, and Seliph’s father. Older brother to Ethlyn. He’s courageous and has a strong sense of justice.

Prince of Leonster and inheritor of the lance Gáe Bolg. Husband of Ethlyn, the younger sister of his close friend Sigurd.